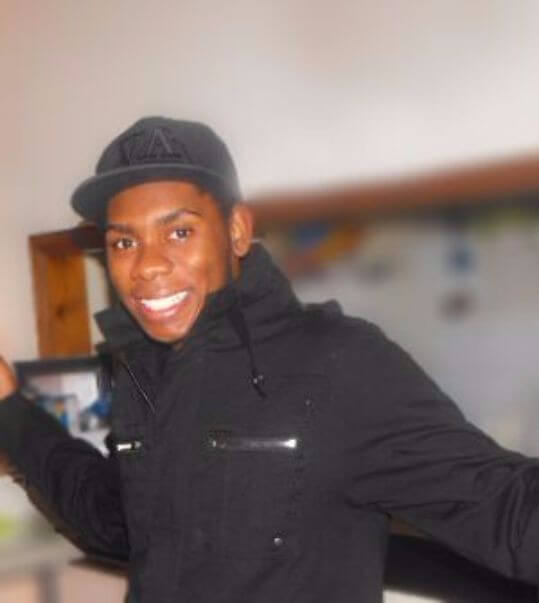 Tevin Vaughan was born on September 21st 1992 in Richmond, VA to Amy Vaughan and Dale Harris. He spent a portion of his childhood living in Concord, NC.

Tevin graduated from Penn Foster High School in 2010. He also had a gift in marketing himself for employment. His favorite job was working as a Starbuck’s Barista and he aspired to become a firefighter.

Tevin had a tremendous love for family and a special place in his heart for his grandmother Marie Vaughan whom he fondly called “Ganna.” He also had a lot of love for his friends, animals, fashion, and sports (Miami Dolphins & L.A. Lakers fan). He even once owned two pet snakes named Kobe and Angelica and is survived by the two dogs he shared with his mom, Mela and Kimmie.

Tevin believed in the resurrection and spent the last four months of his life studying the bible with Jehovah’s Witnesses; a faith he grew up in.