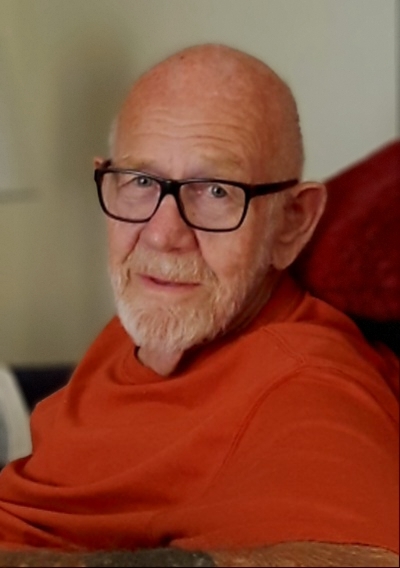 He was preceded in death by his one true love, Diane, and by a brother, Henry.

Ted served in the US Army with an honorable discharge in 1952. He retired from Sears Roebuck and Co. in Altoona and relocated to Richmond, Va. where he worked at Robious/MAC until 2017. He enjoyed listening to classic country music, watching documentaries, and spending time with family and friends, including his buddy, Mr D. He shared a special relationship with Mr Liam and looked forward to their time together listening to Froggy 98, talking tools, dabbing, and eating greenies. Ted had a larger than life personality, was loved by many, and always had a story to share, a joke to tell, or a question to ask.

In lieu of flowers, donations can be made to the animal rescue of your choice or your local food bank.