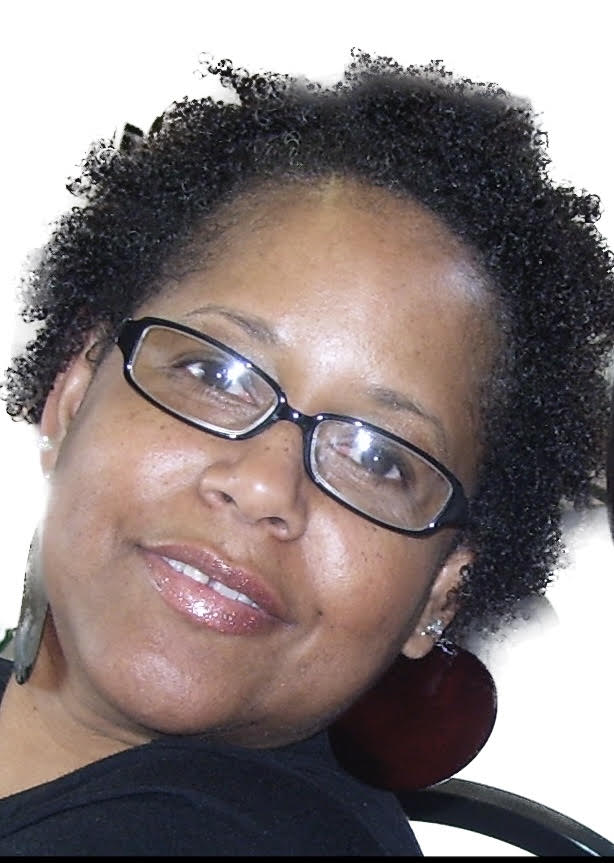 Our hearts are deeply saddened at the passing of our beloved, Theresa Ross Gholson, on Friday, January 13, 2023, at her home in Richmond, Virginia.

Theresa was born on July 31, 1961, to the late Helen and Walter Ross in Brooklyn, New York. She grew up and was educated in Fluvanna County, Virginia. She graduated from Fluvanna High School and later attended the Art Institute of Washington, D.C., to transfer and graduate from Virginia Commonwealth University with a Bachelor of Fine Arts degree. Theresa was married to her best friend and love of her life, Derrick A. Gholson, for 35 years.

Theresa was constantly making art, growing plants and vegetables, and feeding her curiosity by reading and researching our history. We will miss her laughter, conversations, and listening and dancing to her music, but we know she will always be with us!