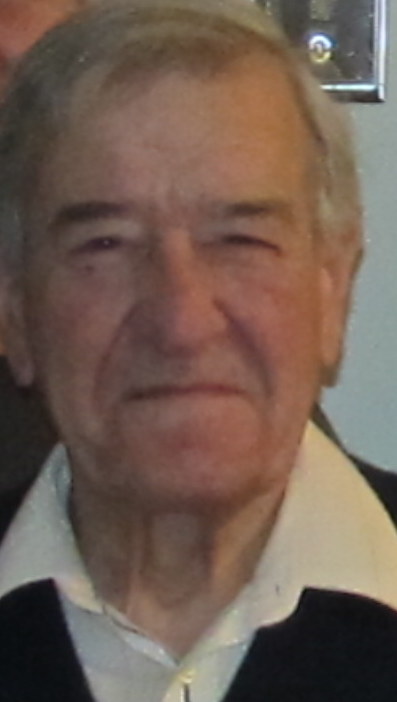 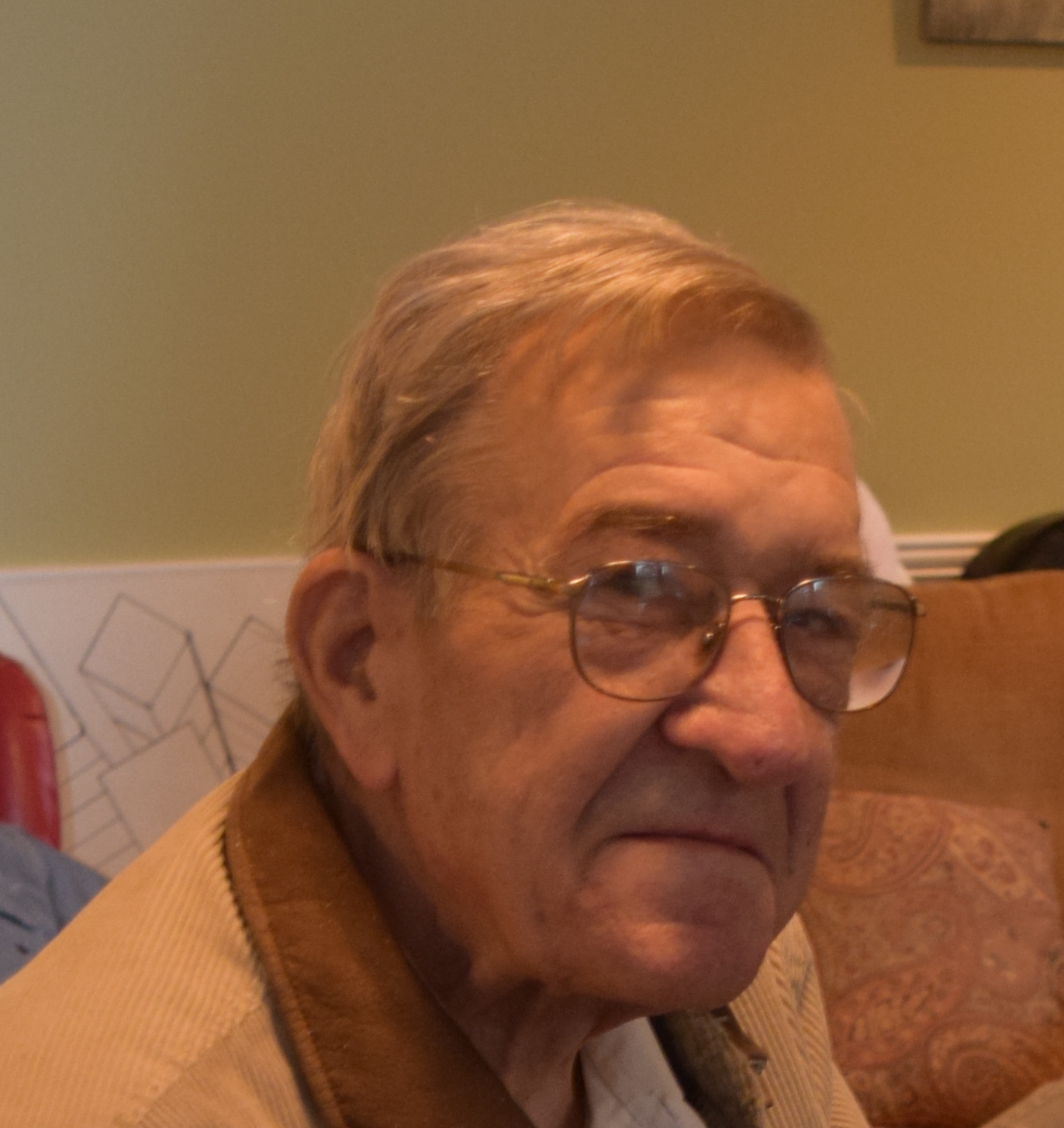 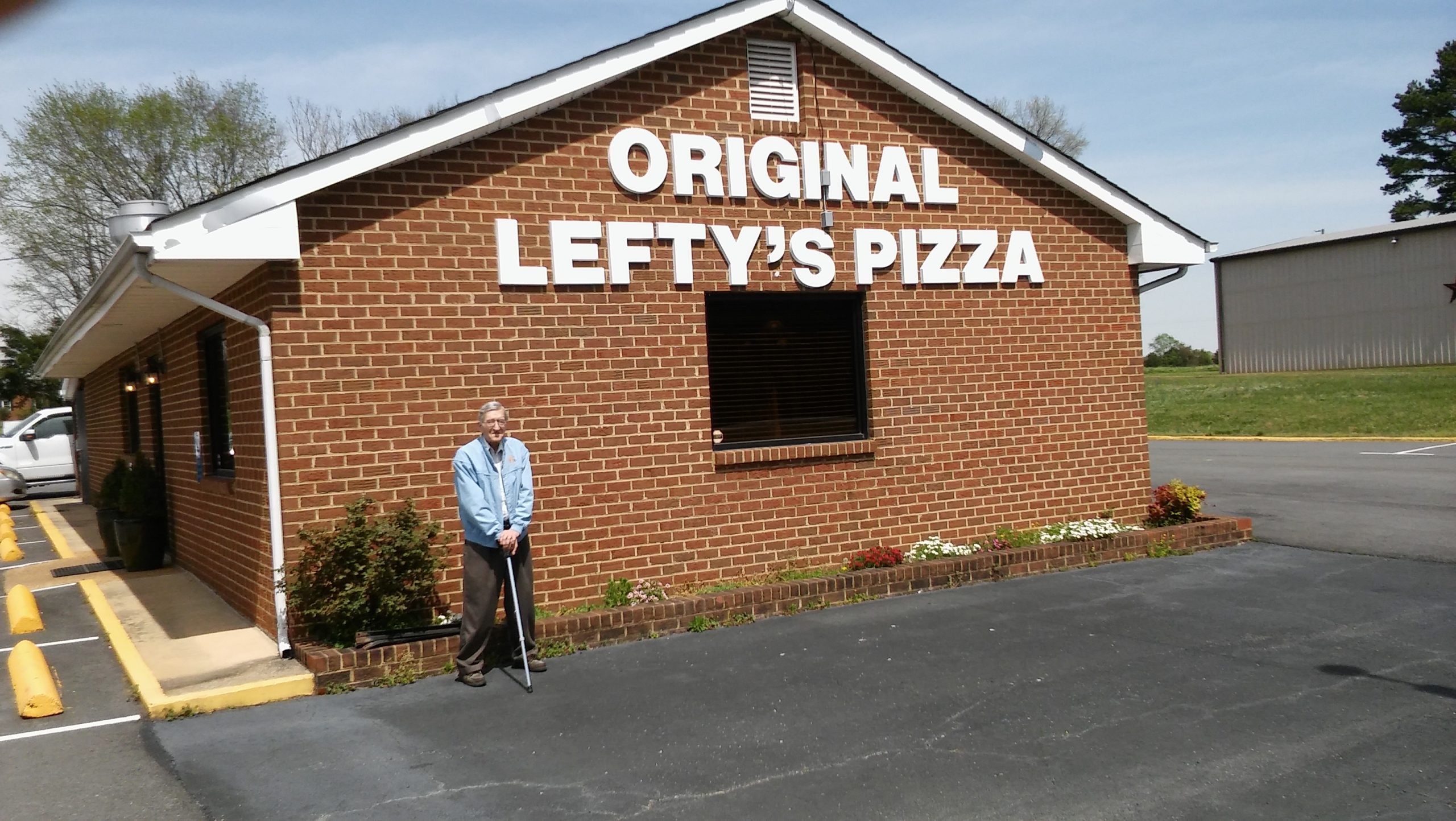 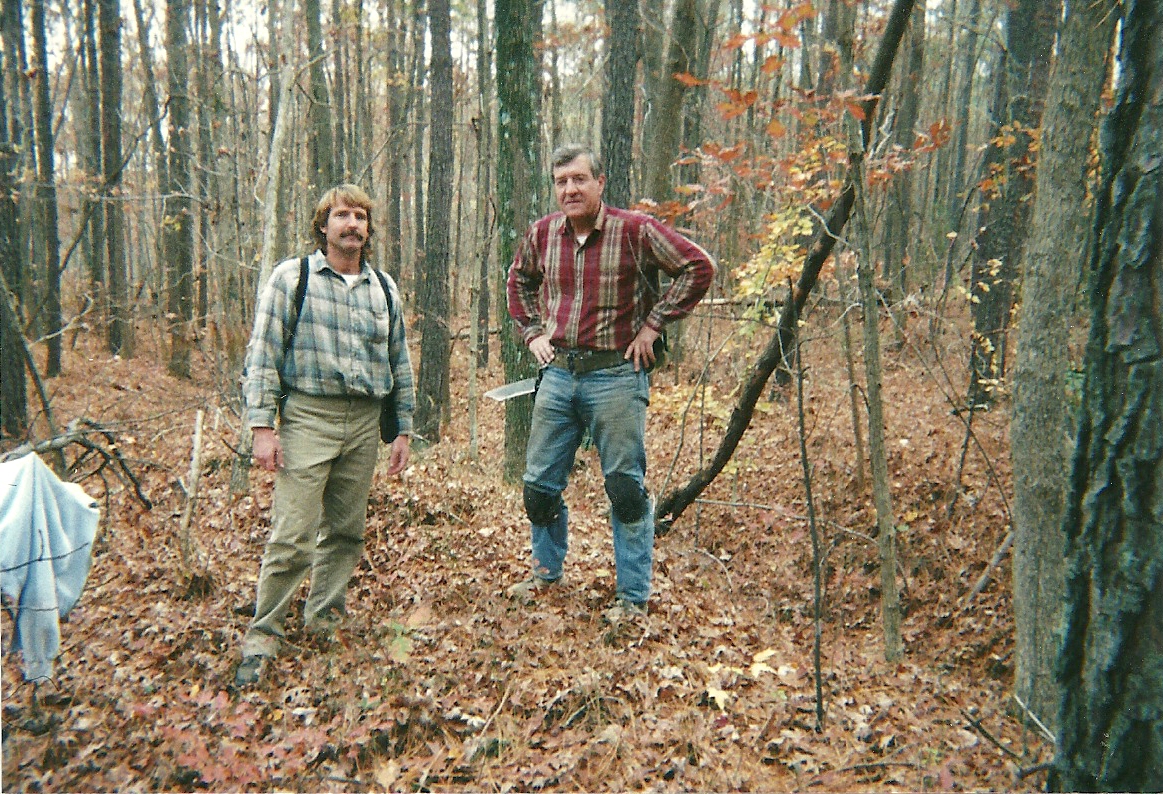 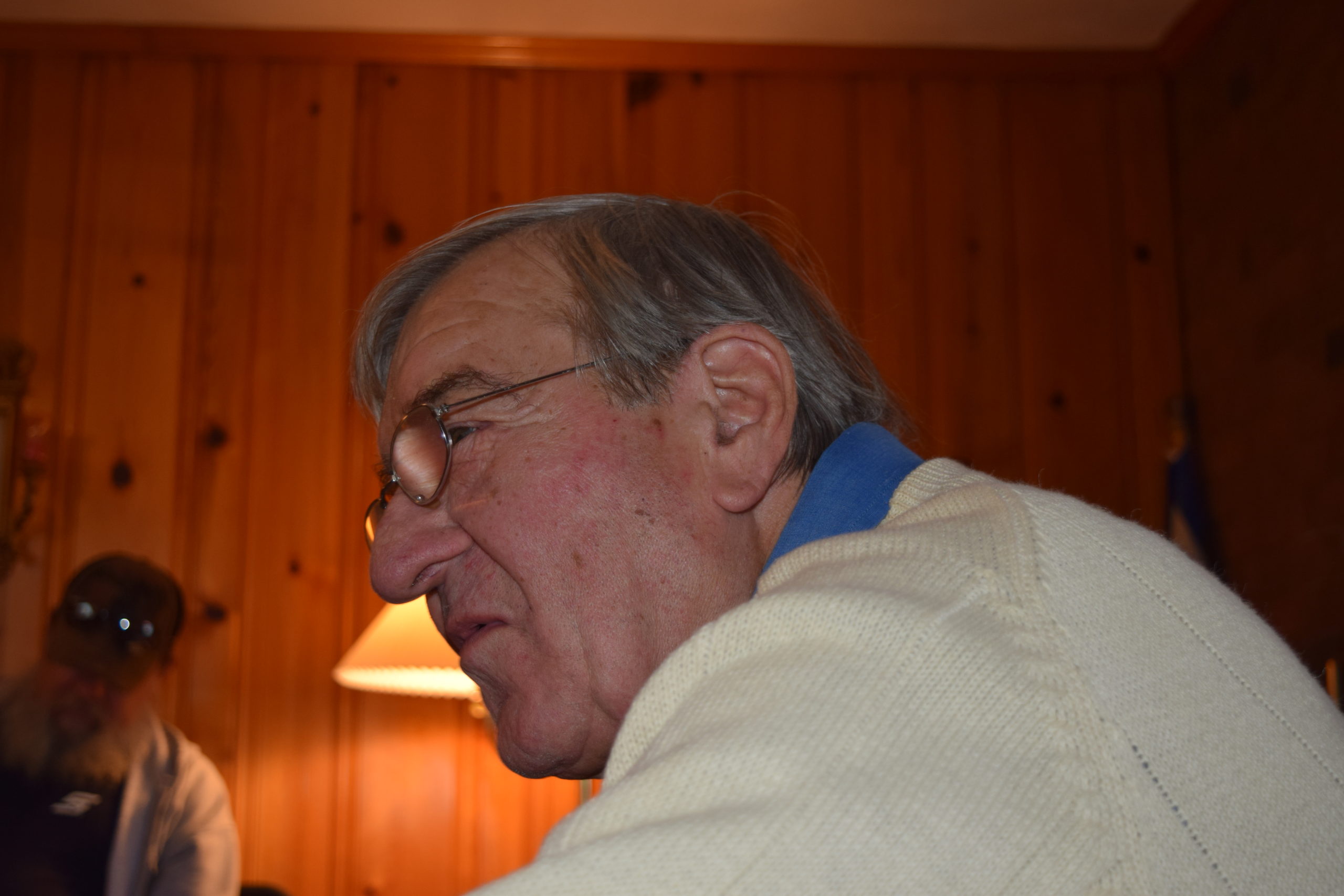 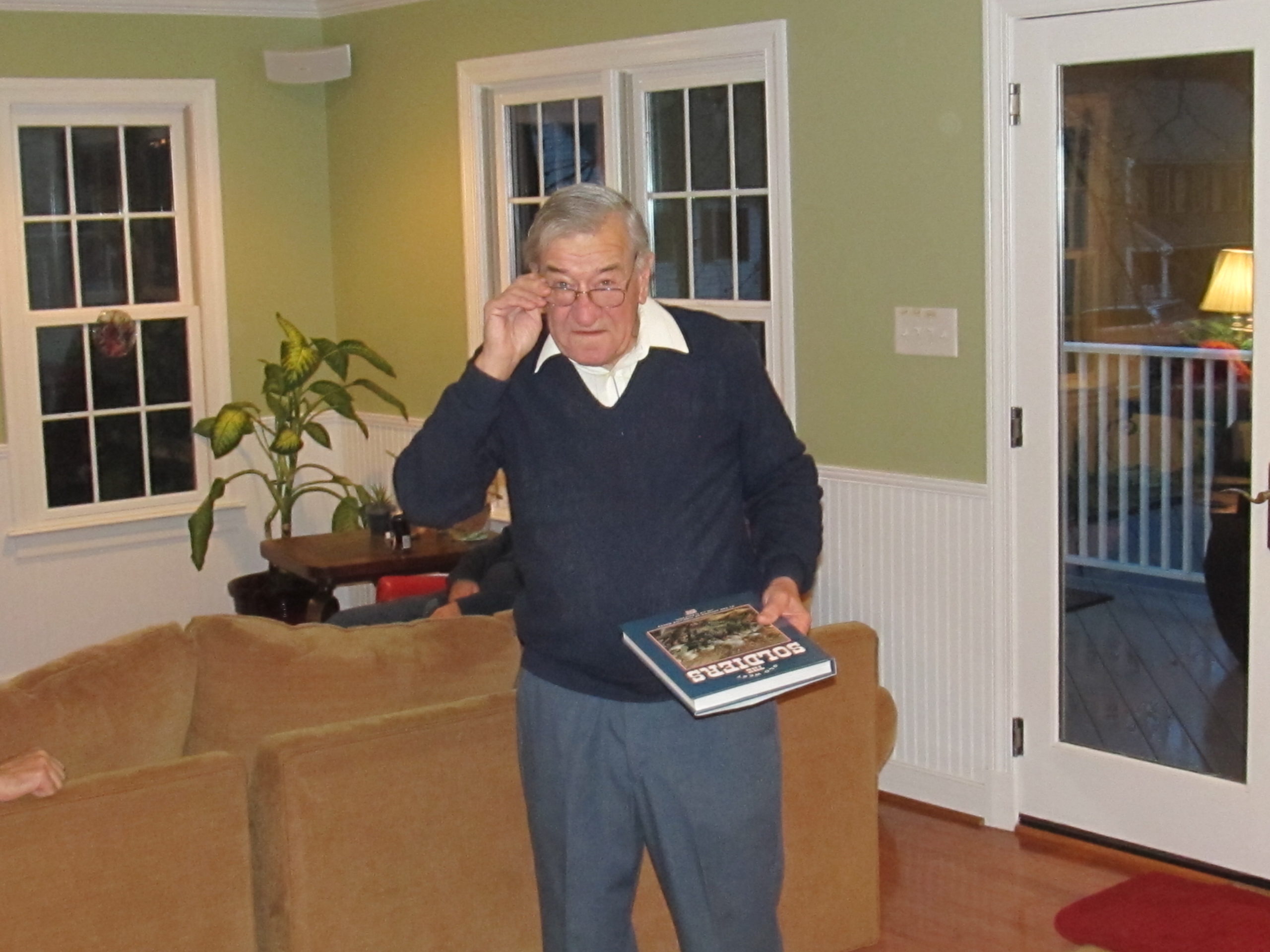 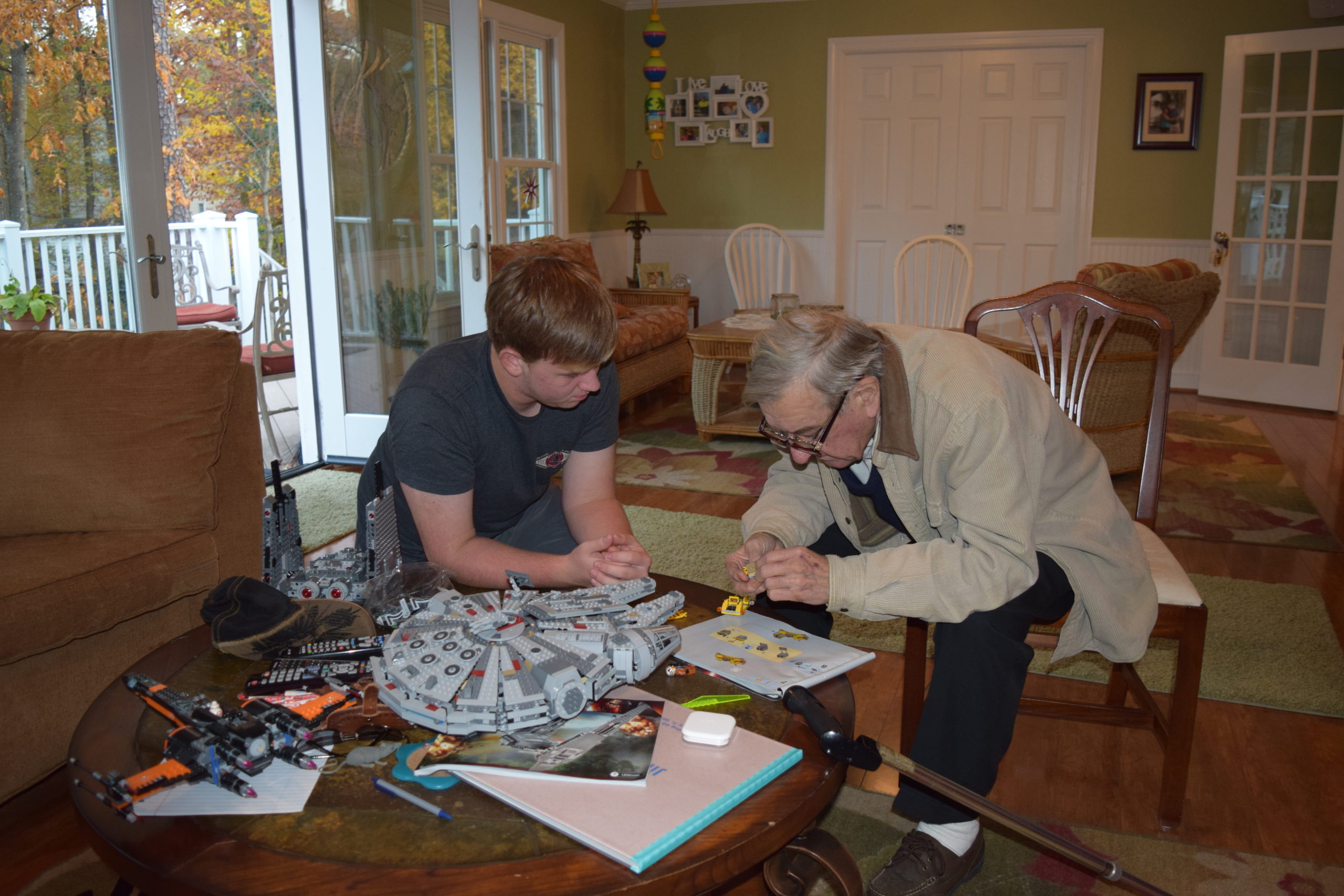 HILL, Thomas “Tom” Edward. Our friend Tom,76, passed into eternity on Jan. 31, 2020.  Born in Washington, DC on Jan. 15, 1944, he was predeceased by parents Harold Alfred and Charlotte Amelia Ault Hill.  Tom served in the U.S. Army in Korea, receiving the Army Commendation Medal.  Academic achievements included graduating from the Univ. of Richmond, Arizona State University and received an MBA from UNC.  Tom worked for the better part of his life for the IRS.  Some of Tom’s greatest loves included: being out in nature; rescuing canines; hunting for Civil War relics; incessant reading about anything military (hence his nickname “Luftwaffe”); B51 Mustang airplanes; collecting stamps; and finding American Indian artifacts (esp. arrowheads).  A self made man who relied on no one for his success in life, he was a man of few words, but had a quick and dry wit.  He was a very good friend.  He leaves behind special friends who will miss him dearly – Jim, Julia, Josh, Dave, Jennifer, Warren, Fred and Michael. His relic hunting buddy Greg Shreve, predeceased him. Per Tom’s request, there will be no service.   His parting words were “Let’s go save the world!”