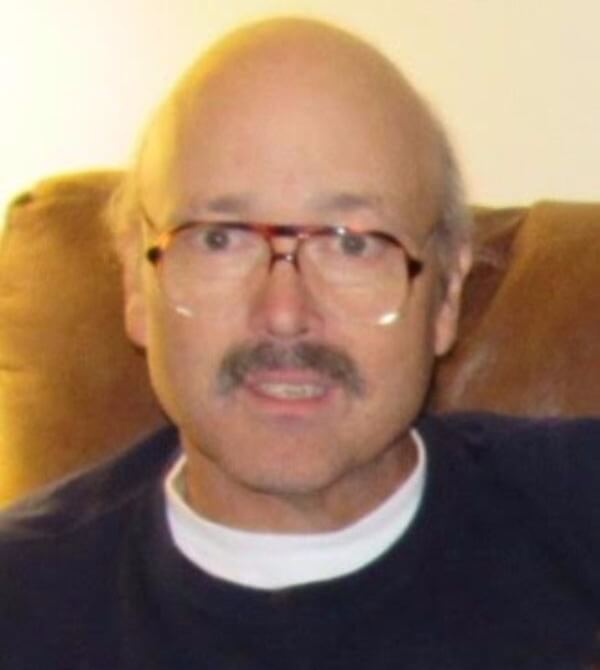 Thomas Mitchell Garrett, 55, of Richmond passed away peacefully on Friday, March 10, 2017. He was preceded in death by his mother, Betty Blair Garrett. He is survived by his father, Raymond T. Garrett; brother, Monte Garrett (Shari); sister, Shelley Armstrong (Mike); Nieces, Jacquelyn Wilmoth (Chris) and Haley Armstrong; nephew, Alex Armstrong; great-niece, Jocelyn Wilmoth; great-nephews, Cayden and Colton Wilmoth, as well as host of friends who will all miss him dearly. Mitch was a member of The Church of the Nazarene. The family would like to thank the Bon Secours nursing staff for their support during this time. In lieu of flowers the family asks that donations be made to Bon Secours. A memorial service will be held at 11AM on Monday, March 20, at Affinity Funeral Service, 2720 Enterprise Pkwy, Richmond VA 23294.