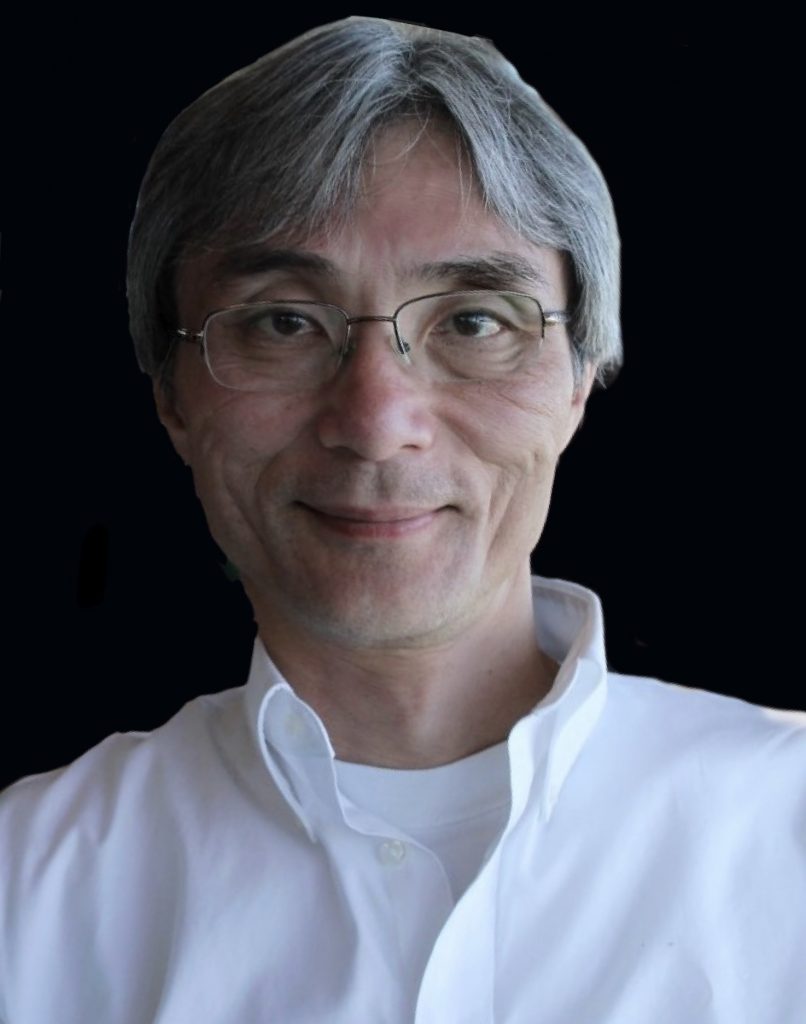 Peng, Thomas Chih Cheng, 67, died on March 30, 2022 after an extended illness. Tom was born on December 28, 1954 in Tainan, Taiwan to Yao and Julie Peng. He immigrated to the United States when he was nine years old and grew up in Milford, CT. He attended Johns Hopkins University where he met his wife of 41 years, Ellyn. While he claimed his lifelong dream was to be a forest ranger, after his graduation from college, he matriculated at the University of Connecticut School of Medicine and graduated with his M.D. in 1980. He completed an internal medicine residency at Northwestern University; however, midway through his first residency, he found his passion caring for expectant mothers and their babies and decided to pursue a second residency in Obstetrics and Gynecology. He returned to Baltimore, Maryland to complete an OBGYN residency followed by a Maternal Fetal Medicine fellowship at Johns Hopkins University. Following his fellowship, he worked at Medical College of Virginia (MCV) Virginia Commonwealth University from 1989 until 2016 where he remained double boarded in internal medicine and obstetrics and gynecology. Tom was a beloved member of the MCV faculty. Although he was notorious for forgetting his residents’ names, he genuinely loved mentoring others and was frequently recognized for his dedication to teaching. He was known for his compassion, his goofy sense of humor, and his love and pride for his family. Tom is survived by his wife, Ellyn Marie Swanson, son, Timothy Li-Ming Swanson Peng, and daughter, Katherine Li-Ling Swanson Peng. He is also survived by his sister, Linda Lacy (James), brother, John Peng (Siobhan), and many nieces and nephews. A private memorial service will be held at the convenience of his family. In lieu of flowers, donations can be made in his memory to support the MCV Foundation https://www.mcvfoundation.org/give.