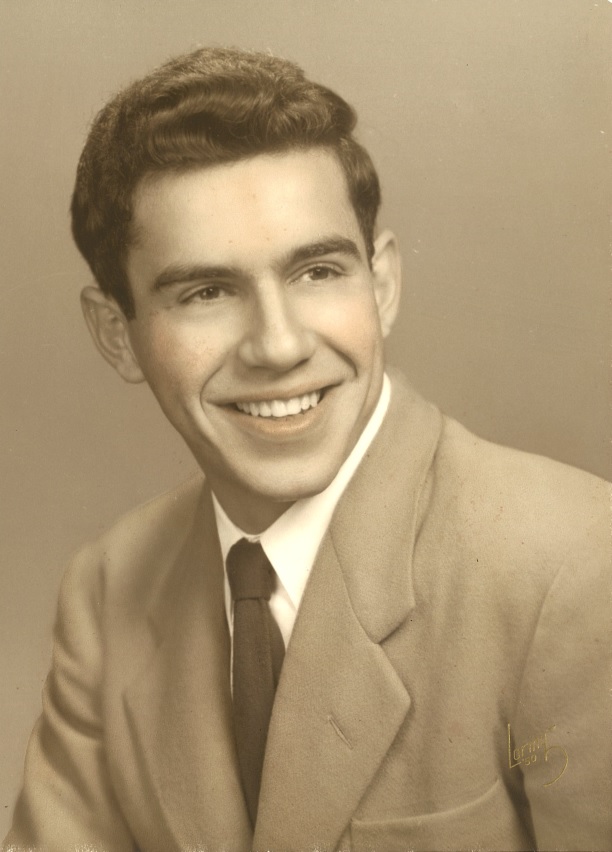 Toly (Apostolos) Christos Bazakas was born in Marlborough, Massachusetts January 18, 1930, to the late Christos Peter Bazakas and Efrosene Babablis Bazakas.  Toly passed peacefully on November 26, 2022.  He was preceded in death by his wife, Jeanne Bentley Bazakas; brothers Peter Bazakas, and Constantine Bazakas; and sisters Emorfia Tsardounis, Catherine Vallas, and Athanasia Gaynor. He is survived by his brother, Christos Bazakas of Laguna Beach, CA.; his long-time companion, Barbara Andrasko; his children, Cynthia Rustin (Robert), Carol Rodi (Paul), Douglas Bazakas (Margaret) and Susan Kontoleon (Anthony); eight grandchildren and four great-grandchildren.  After graduating from Lowell Technical Institute as an Engineer, he began his career at Celanese in Framingham, MA working in Cumberland, MD, and Harrisonburg, VA. He served in the U.S. Army, stationed in Arizona and Germany.  He was employed for 29 years by Continental Can Company and rose to Plant Manager at the Martinsville facility retiring from Continental Can/Stone Container in 1985.  Toly loved gardening, fishing, and working with his hands.  He built his weekend fishing cabin at Buggs Island Lake where he enjoyed time with family and friends. A memorial service will be held at 1 p.m. on Wednesday, December 7, 2022, at the Church of the Epiphany, 11000 Smoketree Drive, N. Chesterfield, Virginia 23236. The interment will be private.