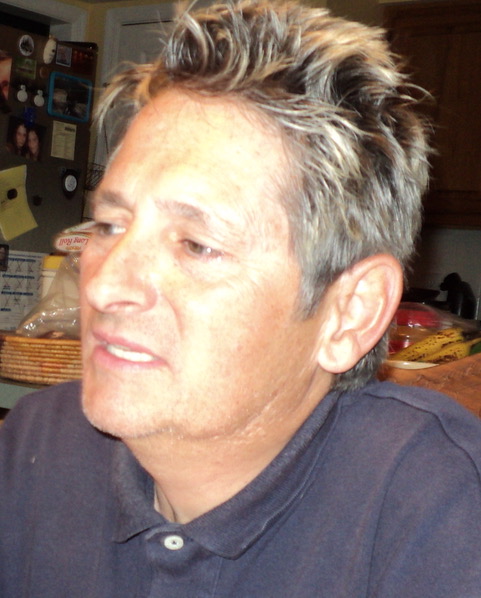 Van Huppert Nunnally, 67, of Richmond, passed peacefully at home on March 11, 2021 after courageously fighting ALS for over a year.  His battle is over, and he is now at rest.

Van followed his dad’s passion for golf and worked as a PGA tour caddie.  Never did he falter when the disease took everything from him except his fortitude and spirit.  The family wishes to thank Bon Secours Hospice for their care and support during Van’s last days.

Memorial contributions may be made to the ALS Association, DC/MD/VA Chapter, www.als.org/dc-md-va.