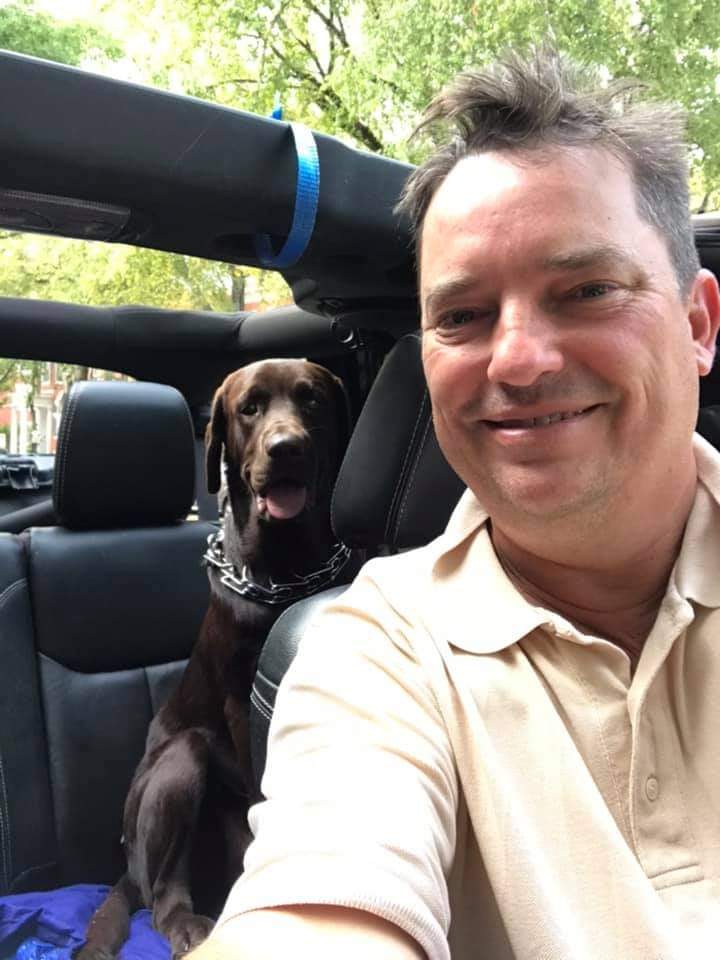 Vernon Arthur Baker, III, known to his family and friends as “Mac”, age 56 years, passed away on April 27, 2022 in Richmond, Virginia.

Mac never met a stranger, being a friend with many people through the years, including, lately, his “dog park friends.” He loved being there for his  children and being outdoors, especially hunting, fishing, going to the beach, and playing with his dog, “Chicken.”  He most recently worked for Dominion Energy as a digital draftsman, or “designer.”  Mac and Janice Caldwell became engaged around Thanksgiving.

The Celebration of Life will be held on Wednesday, May 11 at 4:30 at Grace Community Baptist Church at 2400 Pump Road in Henrico.

Memorials may be made to the Cullather Center for Cancer Care at the Bon Secours Saint Marys Hospital in Richmond.