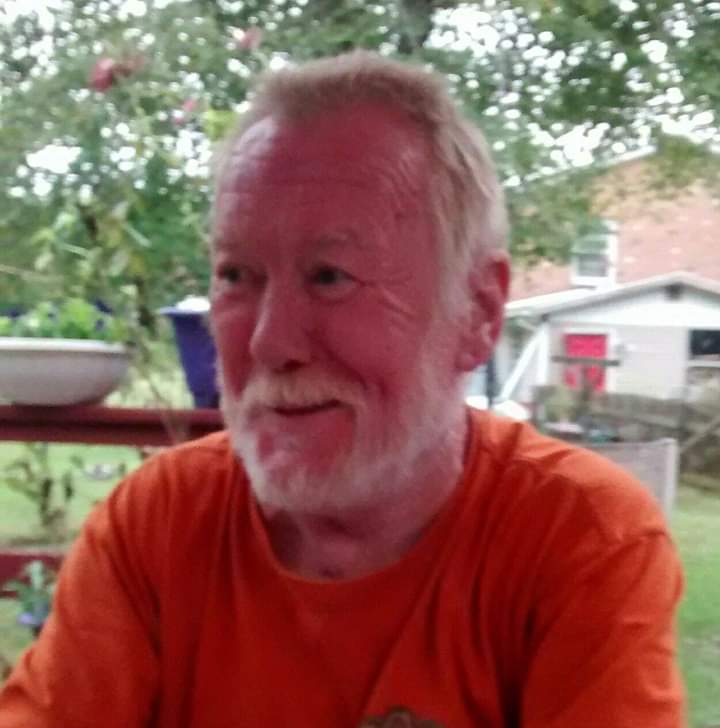 He is survived by his son John Brandon Hetrick and siblings: Sandra Preston (Frank), Charles Hetrick (Betsy), Rhonda Burnett, Shawn Hetrick, and many other loving family members.  He was preceded in death by his parents Arvin and Rosena Hetrick.

Vernon was a lifelong fisherman, avid golfer, and grill master.  Spending time with family, friends, and enjoying the outdoors were his happiest memories.  He had a great sense of humor and shared constant reminders to “never give up”.  Go Cowboys.