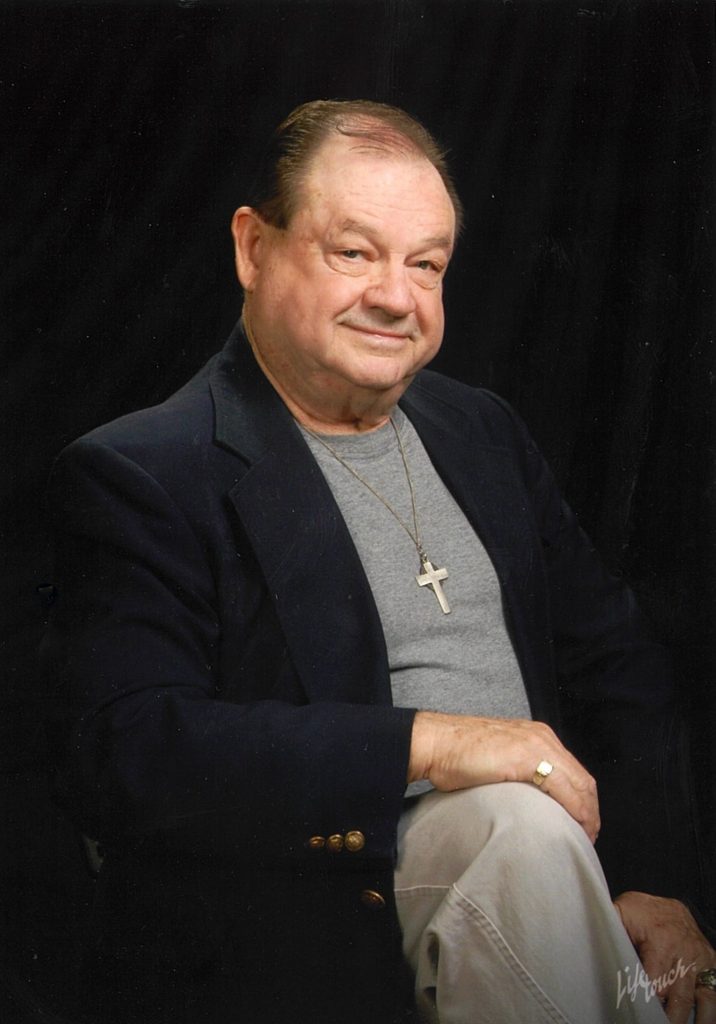 Vernon Wilson Snipes, 80, of Midlothian, Virginia passed away peacefully at his home on Thursday, January 19, 2023.

Vernon was born November 27, 1942, and was the son of the late Walter M. (Jake) Snipes and Eva Wilson Snipes.  In addition to his parents, he was preceded in death by his brother, Walter Harold Snipes.

Vernon was a graduate of Virginia Polytechnic Institute in 1967 with a Bachelor of Science in Building Construction.  Pursuing a career in construction he was vice president of the construction division at Leadbetter Construction.  He later went on to finish his career with R. Stuart Royer and Associates as a project representative, building water treatment facilities.

Vernon was a member of St. Matthias Church for 45 years.  He was involved in many activities at the church that brought fulfillment to his life.  He participated in Monday kerygma and the men’s bible study group. He had a passion for music and played the drums at service as well as many church functions.  He had a giving heart and worked with members of the church at the food pantry.  He was licensed to give Eucharist to those that were unable to attend church.  He also took great pride in making a hot pot of coffee after service.

Vernon valued relationships and had a love of surrounding himself with family and good friends.  He always enjoyed a good meal and more importantly great conversation.  Nothing got in the way of Saturday breakfast with “the guys.”

Vernon had a magnetic personality, a great sense of humor, and a genuine love of people.  He will be greatly missed.

In accordance with Vernon’s wishes, there will be a memorial service at 10:30 a.m. on Saturday, February 18 at St. Matthias Church, 11300 W. Huguenot Rd Midlothian, Virginia.

In lieu of flowers, memorial donations may be made to St. Matthias Church.