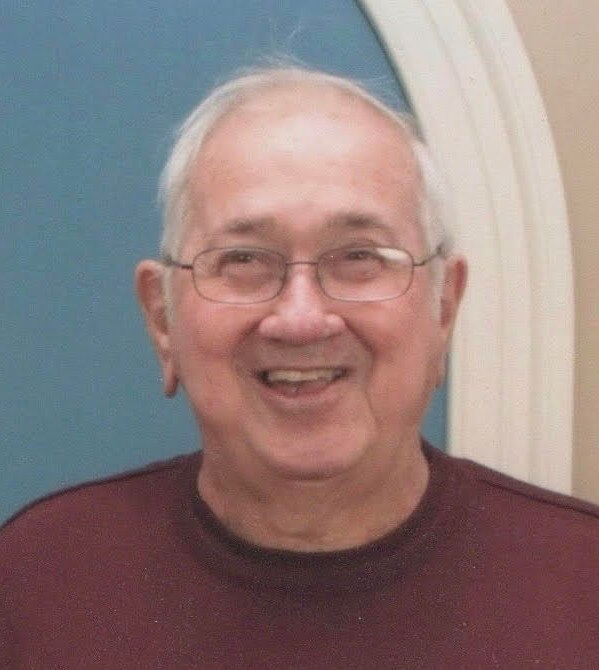 Albis, Vincent Warren, 84, of Richmond, Va went to be with the Lord on Friday, December 29th. He was proceeded in death by his parents; Louis Vincent Albis Sr. and Margaret Redford, his brother; Louis Vincent Albis Jr., his sisters; Jewel Poff, Gloria Ender, and Beatrice Hair. He is survived by his wife of 66 years, Pearl Beasley Albis; three children, Michael Vincent Albis and his wife Kimberly, Ronald Warren Albis, and Karen Marie Holland; five grandchildren, Marie Hebert and her husband Jason, Louise Albis, Robert Holland, Victoria Albis and Earl Holland; three great-grandchildren, Caiden Hebert, Ryan Hebert and Liam Griffith; and many nieces and nephews. Vince was a wonderful and loving man that impacted the lives of everyone around him in a positive light. Visitation will be held on Monday, January 8, 2018 from 6 to 8 p.m. at Affinity Funeral Service, where a service will be held on Tuesday, January 9, 2018 at 11 a.m. Interment to follow at Westhampton Memorial Park.