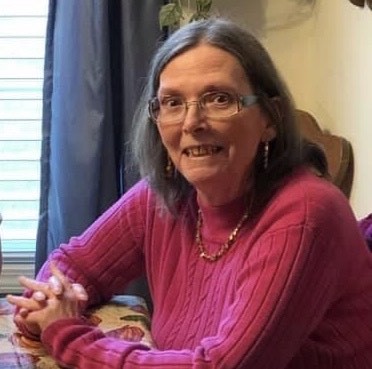 Virginia May Murray Seay, 68, of Chesterfield passed away suddenly on Saturday, April 30, 2022, in the emergency room at Chippenham Hospital

Virginia  “Ginger” Seay was an early retiree due to a job related injury that prevented any physical labor that she had done all her life.

Ginger started with A & P grocery until closing ; then went into shipping with Overnight until layoffs and continued that path until the recession when she went back to work in the grocery industry with Food Lion and added another part time job with Chesterfield Nutrition Services within the school system. Just her work history showed how loyal she was. Anyone that met our mother, Ginger, has always told us how much they loved her. She gave EVERYTHING she had  in everything she did, whether she was raising her kids, on her own, her sacrifice to anyone that needed anything including strangers that would come through her life. She loved her family, friends and was always giving.  She enjoyed crafts. The last few years of her life were a struggle, having been forced into early retirement, but as she has done all her life she fought to the very end

Memorials may be made to  RACC for Tommie Fund https://www.raccfoundation.org/news/2020/9/17/sharing-the-love