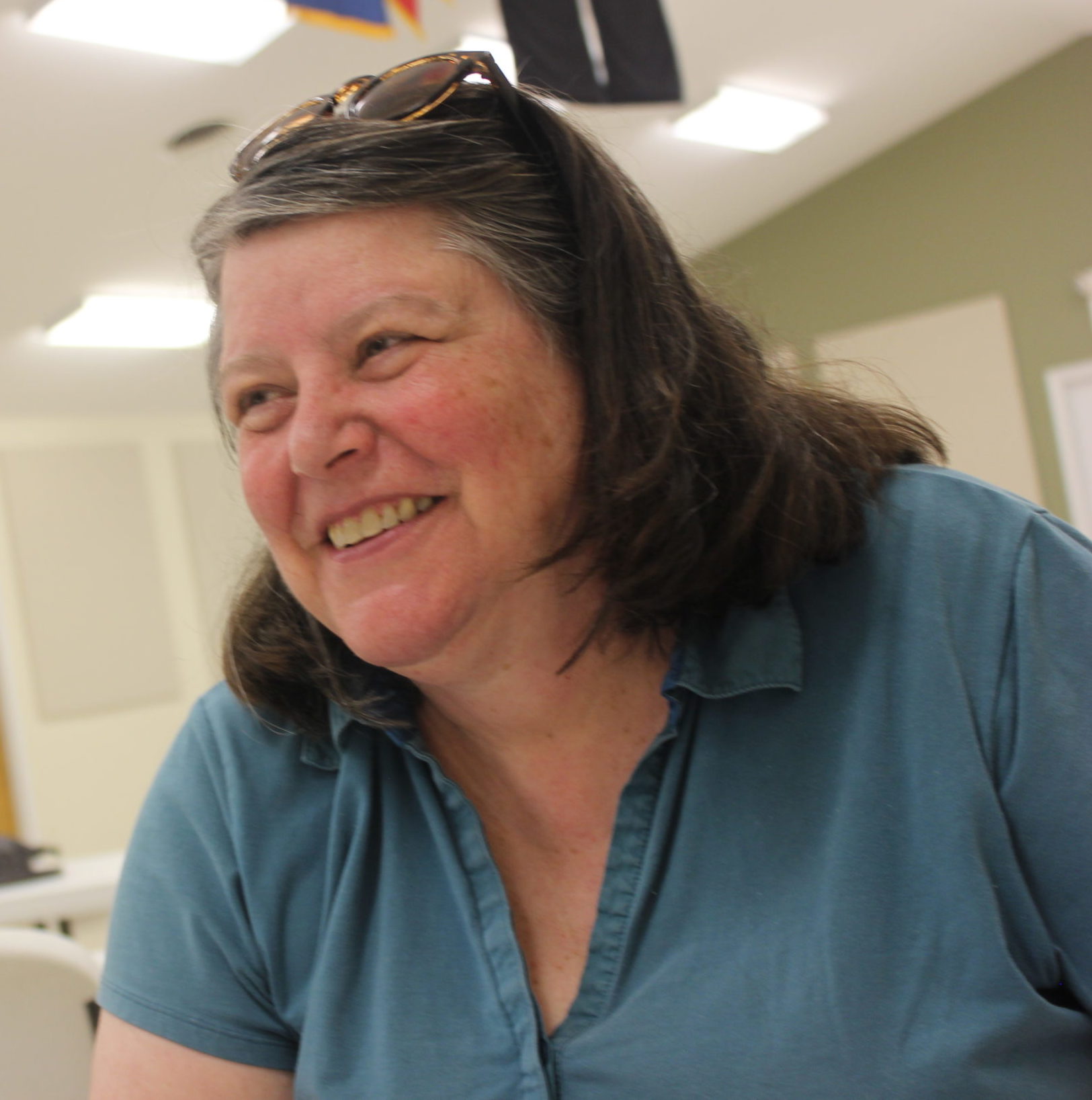 Raised in Rothsay, Minnesota on the family farm along with her 4 brothers.  She married in her early 20’s and relocated to Virginia Beach, VA where she gave birth to 2 sons and a daughter.  Vivian loved spending quality time with her family and extended family.  She worked as a loan processor and then moved into picture framing as she neared retirement.  Vivian ensured her extended military family always had a special care package and things they needed both at home and deployed.

A funeral will be held at a later date in Goochland, VA. Interment will be private.