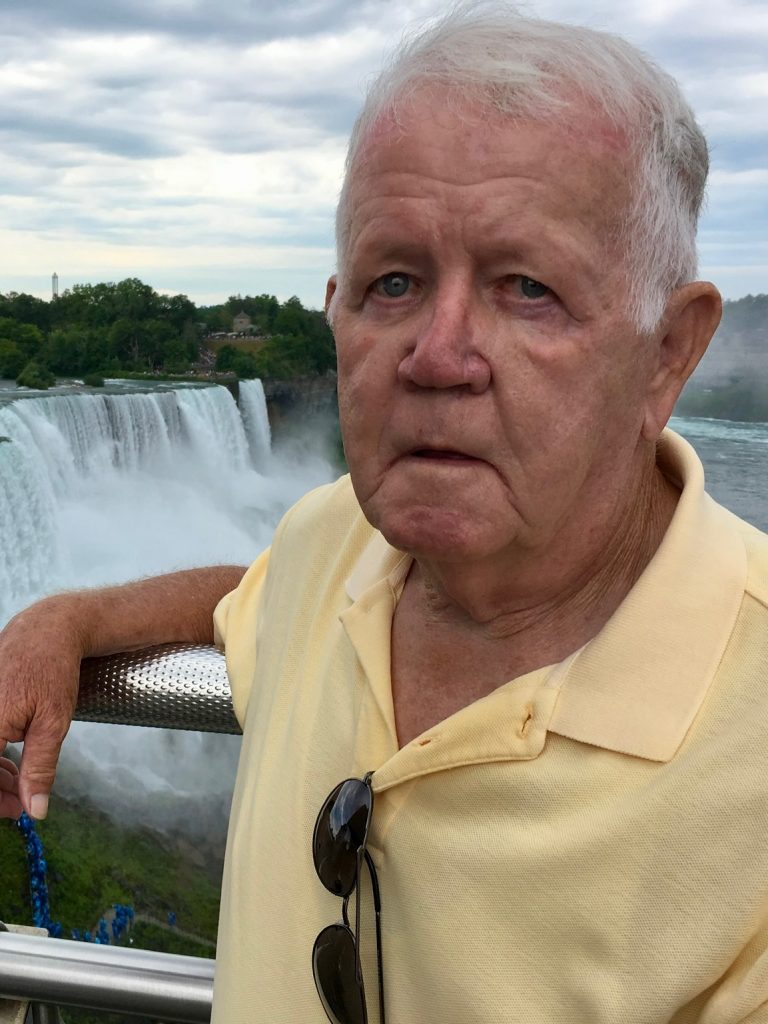 Wilbur Allen Callis, 78, of Quinton and Cocoa, Florida passed away on Saturday, July 16, 2022 after a long and brave struggle with Parkinson’s Disease.

He was preceded in death by his parents, George Winfred and Hilda Thomas Callis; and his brother, G. Winfred Callis.  Allen is survived by his loving wife and caregiver, Gloria; his son, Robert Alan Callis (Mickey Reynolds) of Shreveport, LA; his daughter, Kathryn Donovan of Ridgeville, SC; his step daughter, Angela L. Edwards (Carey S. Lamb) of Richmond, who he always regarded as his daughter; and his special brother-in-law, Benjamin P. “Pete” Collins (Millie).  He is also survived by his grandson, Wade Allen Canady of Summerville, SC along with other grandchildren and nephews.

Allen grew up in Deltaville learning the wooden boat building business along side of his dad.  After his father passed away, Allen left Deltaville and worked as a project superintendent and manager in commercial construction for some of the larger general contractors in Virginia.  He and Gloria over the years enjoyed wintering in Florida and traveling in their motorhome.

The family would like to thank Bon Secours Hospice and the staff of Bon Secours Community Hospice House for their loving and Compassionate Care.

Per Allen’s request, Interment will be private.