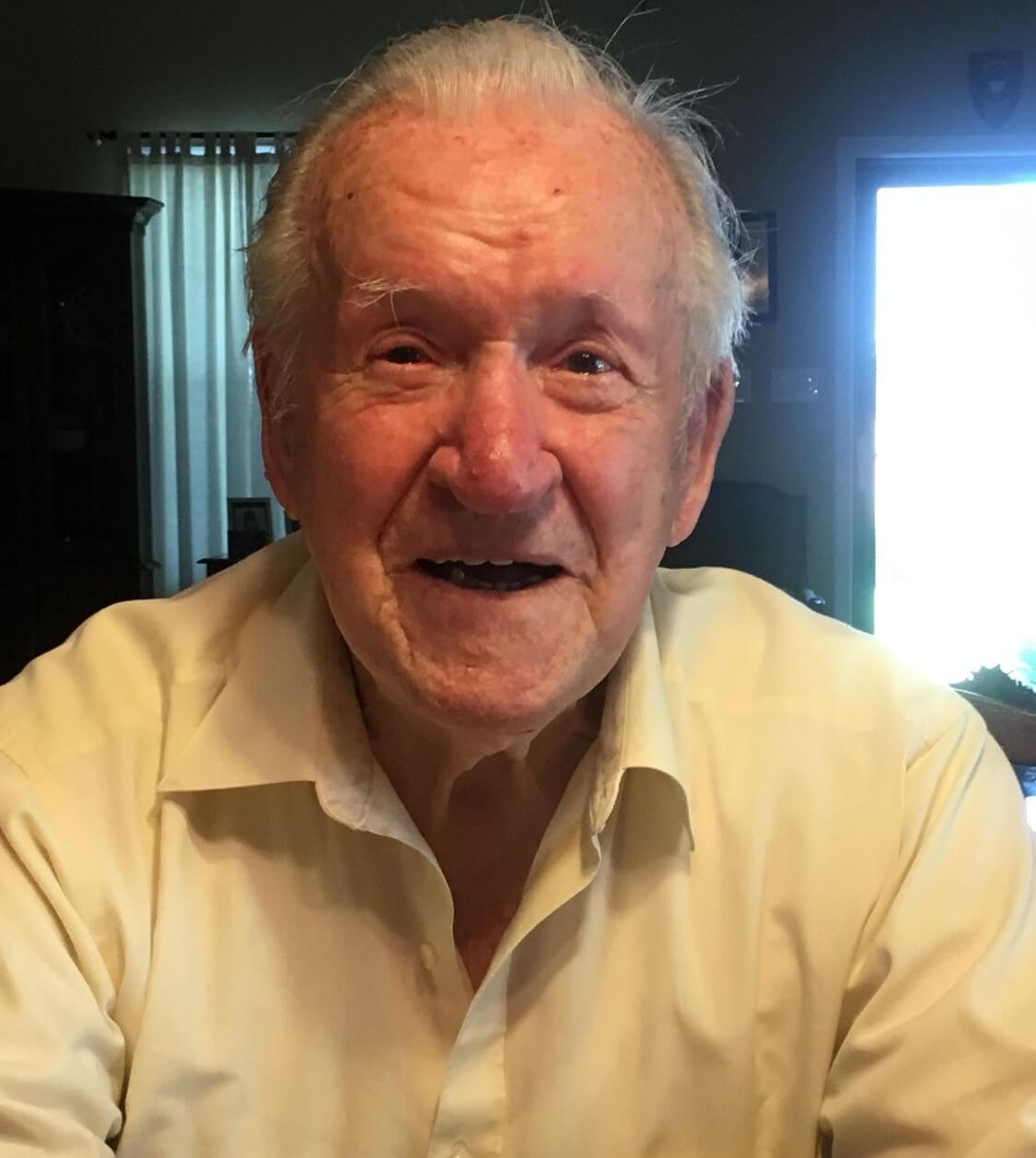 DANIELS, William A. (Bill), 88, of Mechanicsville, Virginia, originally from London, England, passed away on Feb. 17, 2018 after an extended battle with dementia. Early in life Bill served in the British Navy. He was an accomplished machinist by trade, and retired from Philip Morris where he was a supervisor with the Cabarrus Training Center in North Carolina. He was the son of the late Charles and Susan Daniels of London England; was preceded in death by his wife Gladys; siblings Charlie, Jack, Lil, Rose and Shirley, all of England. He is survived by his sisters Sue and Reen, still residing in England; daughter Lynda and husband Michael, son Kenny, all of Chesterfield; grandchildren Billy, Jessica, Raymond and Jessica Lynn; great-grandchildren Adam, Brent, Amber, Zachary and Elizabeth; numerous nieces and nephews. The family would like to extend a heartfelt thank you to caregivers Barbara, Gladys and Dee for the care and compassion given to Bill (Papa). The family will honor his life privately, and requests that anyone wishing to contribute in his honor make donations to the Dementia Society of America.