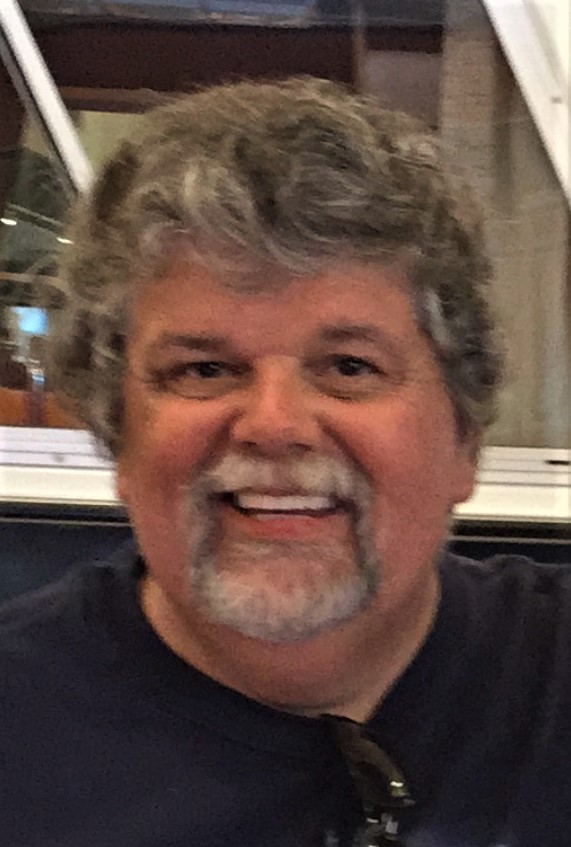 William Bateman, 61, of Powhatan passed away on January 7, 2022, after a short illness.

He was preceded in death by his mother, Dorothy Robinson; and his sister, Bonnie Delawder.

Private Interment will be held at a later date.

Memorials may be made to any charity that seeks to better the lives of animals or humans in need.