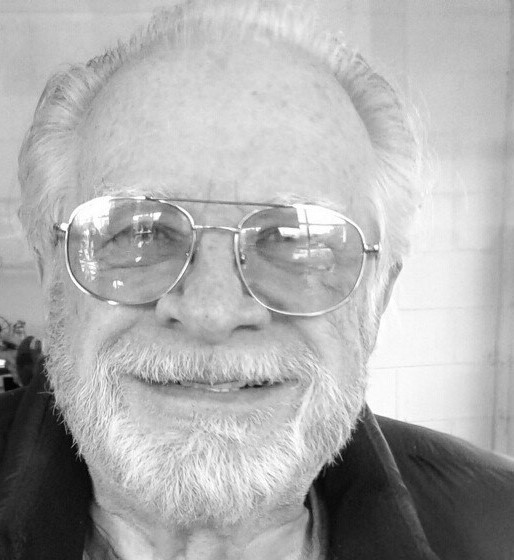 Bill was born to Leon and Monica Spaulding on October 11, 1938, in Canton, PA.  After graduating from Sayre Area Joint High School in Sayre, PA in 1956, Bill joined the United States Air Force and became an aircraft repair specialist.  Bill was Honorably discharged in 1960 as an Airman First Class.  In 1961 he joined the Henrico County Police Division. Bill would serve in several capacities to include Patrol and Investigative. He retired from the Division in 1986 at the rank of Sergeant. After retirement, Bill would continue his life’s work in law enforcement with the Department of Criminal Justice Services as a Narcotics Trainer and the National White Collar Crime Center where he would retire as the Asst. Director of Operations, VA, and WVA.  Later, he would go on to work for Henrico and Ashland Police Departments as a background and Cold Case investigator.

Bill attended St. Mary’s Catholic Church and was a member of the Knights of Columbus, Council 395, and the Richmond Assembly 1165.