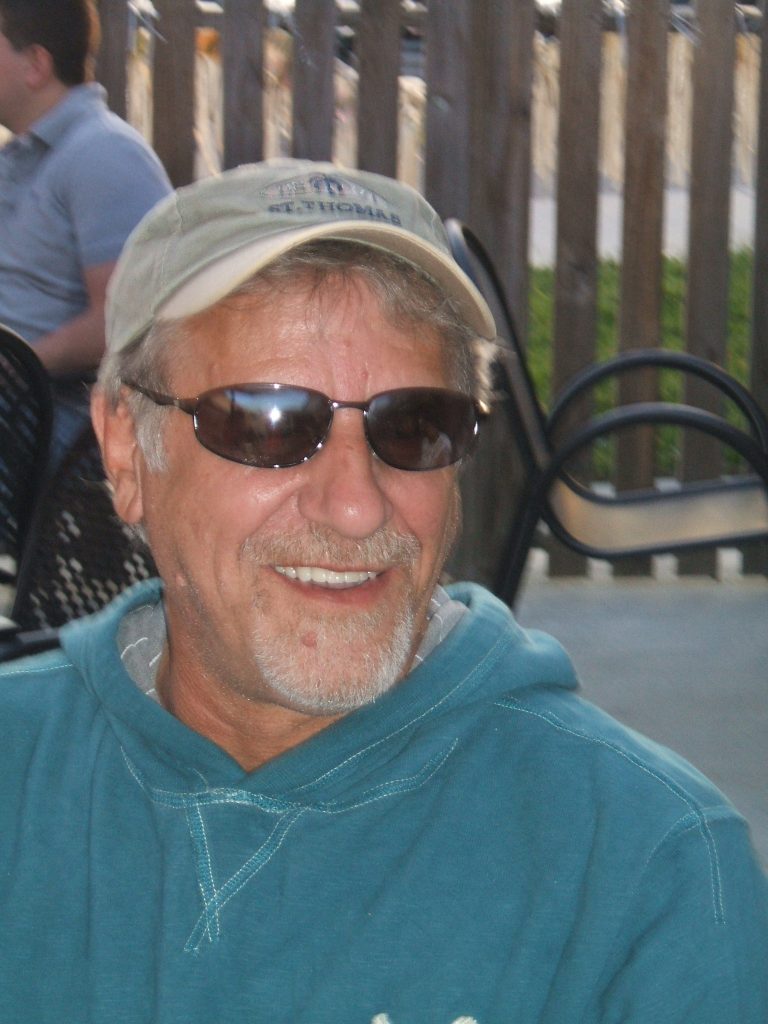 Bill was born in 1945 in Charleston, West Virginia, but has spent most of his life here in Richmond. He is predeceased by his parents Fred Paul Little and Ortha Fay Henley Little, and his brother Paul Little (Bettie). He is survived by his wife, Kathryn Cassick Little, sister Sue Little Shattell (Jerry), Sons Ryan Little, Christopher Little, and William Little Jr. (Karen), daughter Michelle Wray (Steve), and stepdaughter Terry Paris. Also, many nieces, nephews, and grandchildren.

Bill served in the Air Force as an Air Police Officer in Viet Nam from 1962-1966. He was awarded the Viet Nam Service Medal as well as the National Defense Service Medal. Bill began his company, CFI in 1987 doing Hotel Design until 2020.

He loved fishing, socializing with friends and especially his family. He will be sorely missed and, in our hearts, forever.