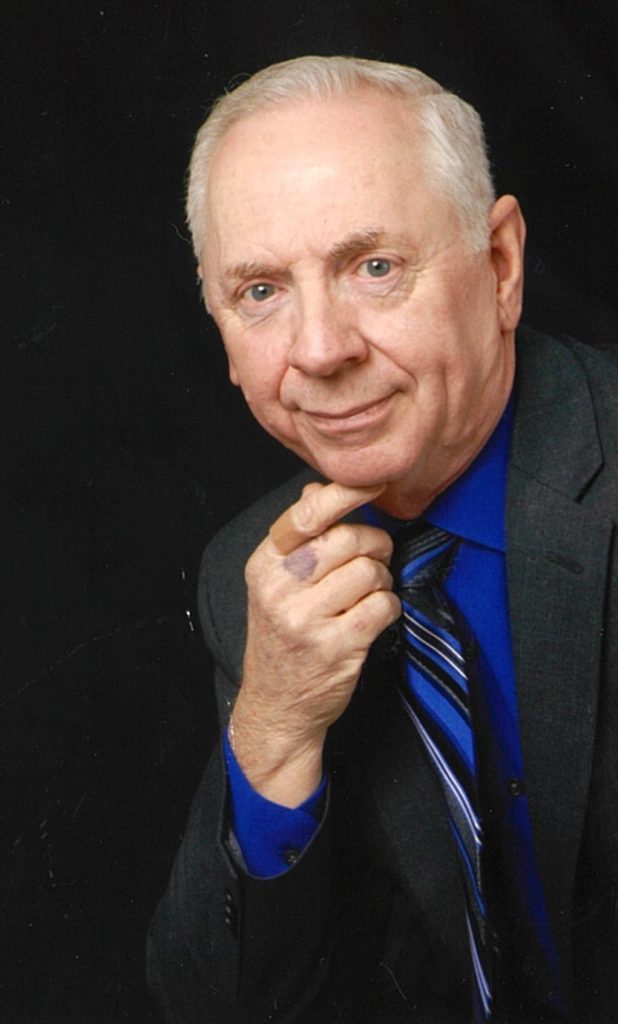 He was preceded in death by his mother Lena Sarver, brother Richard Finley, and sister Liz George.

He was born July 15, 1947 in Bland, Virginia.  Gerald started work at C&P Telephone Company in 1965 and enlisted in the United States Air Force in 1966.  Gerald and Peggy were married on July 3, 1967 in Biloxi, Mississippi.  He went on to serve as a Radar Navigation Systems Repairman in Vietnam before honorable discharge in 1970.

Gerald worked as a telephone technician for over 40 years.  He officially retired in 2002 from Avaya, but continued to work for several years as a contractor.

He was a devoted husband and father who always put his wife, his two daughters, and three grandchildren first.  His interests included reading, playing cards with his friends, and working in the yard. He especially enjoyed cutting trees into firewood for people in the community.