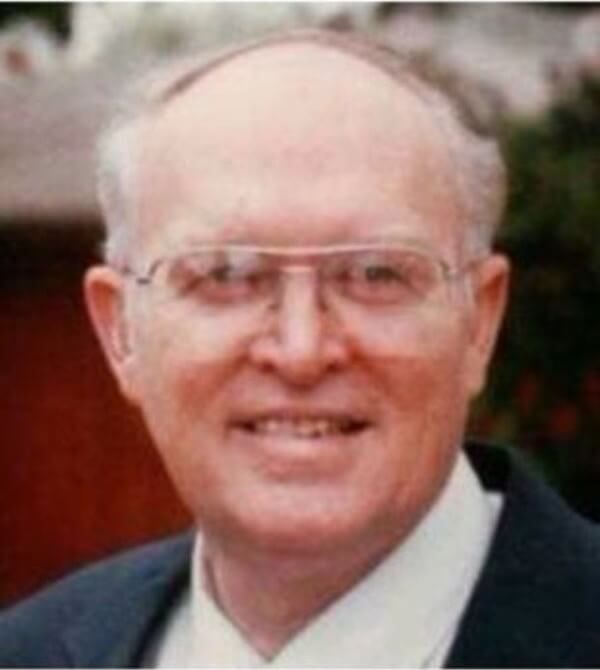 HALBROOKS, William “Jack” Jackson, of Richmond, Va., went to be with his Lord on January 7, 2018, at Hospice of Virginia, Retreat Hospital, Richmond. He was predeceased by his wife of 65 years, Sallie B. Halbrooks, whom he married on August 24, 1952, in Anniston, Ala., and who passed away on May 29, 2017. He graduated from Auburn University, where they met on a blind date and married six months later. He served in the Korean War from August 23, 1952, to December 15, 1956. He proceeded to have a lifelong career as an aeronautical engineer, working at NASA on all Apollo missions and on the Space Shuttle. Jack and Sallie had four children, Martin William Halbrooks (who predeceased them in 1982), Robert Jackson Halbrooks, married to Linda Rogers Halbrooks, Rev. Dr. Brenda Alwyn Walker, married to Daniel Mason Walker and William David Halbrooks, married to Pamela Hardister Halbrooks. He dearly loved his grandchildren, Crystal DeAnna Halbrooks, Lindsay Anne Walker, Natalie Scott Walker, Anna Junia Halbrooks-Fulks, Andrew Martin Halbrooks, Amy Ruth Halbrooks-Fulks, Jason Edward Halbrooks and Samantha Mae Rogers. Memorial donations can be sent to The Myositis Association, 1940 Duke St., Suite 200, Alexandra, Va. 22314. Thank you to the staff at Sunrise, Hospice of Virginia and Dr. William Campbell. A service of Witness to the Resurrection will be held on Tuesday, January 9, at 3 p.m. at Three Chopt Presbyterian Church, 9315 Three Chopt Rd., Richmond, Va.; reception following, Rev. Todd Davidson presiding. Interment at a later date will be in the Virginia Veterans Cemetery at Amelia, Va.