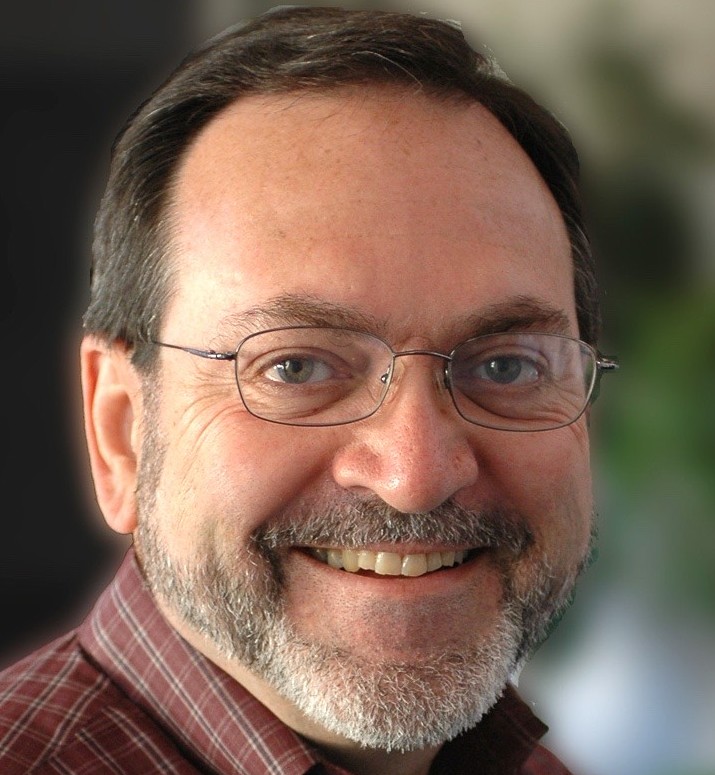 The Rev. Dr. William J. Martin, better known as Pastor Bill, 70, of Richmond, VA, passed away peacefully on Sunday, Sept. 12, 2021, in his home surrounded by his family.

Bill served as an Associate Pastor at West End Assembly of God in Richmond, VA for 35 years.  He started his ministry career as the pastor of Nashua Church of God in Nashua, NH, while also serving as the Regional State Youth Director.  He moved to Richmond as the principal of Meadowood Christian School at Meadowood Church of God, before joining the staff of WEAG in 1979.  He then worked in the national offices of the Assemblies of God in Springfield, MO.  Next, he pastored Flemington Church of God in Flemington, NJ.  He returned to Richmond and to the staff of WEAG in 1986, and served in many pastoral roles at WEAG until his retirement.

Bill graduated from Lee University in Cleveland, TN with a BS Ed in 1973.  He holds two post-graduate degrees, a Master of Arts from the Presbyterian School of Christian Education and a Doctorate of Ministry from Baptist Theological Seminary, plus a variety of ministerial certifications.

His comedic alter-egos, Father Guido and Luigi Spinelli, entertained many people, especially for church fundraising for another one of his loves, missions.  He raised over $50,000 for missions by selling his Father Guido Italian dinners.  He traveled domestically and abroad on mission trips and then led Christian teaching trips to Israel for many years.  A huge part of his ministry was Christian counseling, especially pre-marital and marital counseling.

Above all, he loved people.  His kindness and heart for people were renowned.

A funeral service will be held at West End Assembly of God, 401 N Parham Rd, 23229, on Saturday, Sept. 18, at 10 am.  A public viewing will be available in the church sanctuary from 9-10 am.   Interment will follow in Greenwood Memorial Gardens.

Friends are invited to a  Singing & Sharing: Bring your best Bill Martin story.  Sunday, Sept. 19 at 2 pm in the Sanctuary at West End Assembly of God.

In lieu of flowers, donations may be made to West End Assembly of God Missions or to Amedisys Hospice of Richmond, VA.