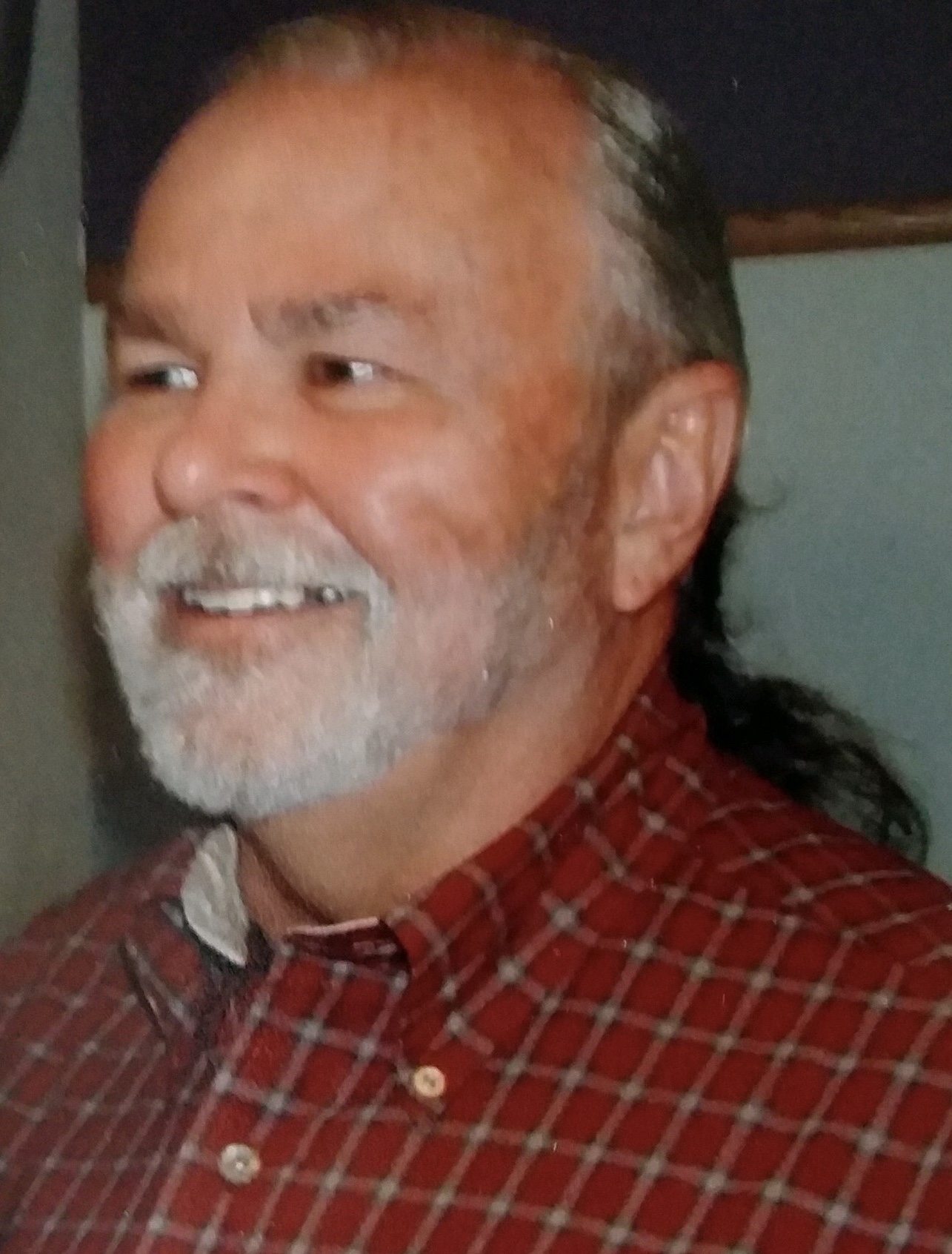 Sports Fans and Raisin Bran Lovers, sit back and enjoy the telling of another Bill Moran story. It began on June 14, 1945, when William Joseph Moran, Jr, was born in Wilmington, DE, to William J Moran Sr, and Esther Williams. In his 74 years, Bill never met a stranger (“Hey, can I ask you a question?”), never skipped a trip to get lost at Lowe’s or a Wawa run for a Diet Coke, never got rid of anything from his man-barn, never let a squirrel cross his backyard unscathed, nor missed a chance to retell a tale. Bill’s greatest loves were God and his cherished wife, Debbie.

Bill’s tales stemmed from his childhood in Lancaster, PA, adventures as a Navy EM3 (1963-65, Reserves-69), teaching the kids to drive on a ‘70 Monte Carlo (and then intending to restore it for 30 years), and working at Bell Telephone/Verizon for a total of 42 years. Bill’s love of Christ was embodied in his dedication as an Elder of New Harvest Church, 5 years teaching Bible Studies at Beaumont Juvenile Correctional Center as a volunteer, and a personal understanding that there are no boo-hoo’s right now: he is in no more pain and is with God! Bill died on Feb 10, 2020 – no, his next chapter began that day. Word on the street is that the Wendy’s in Heaven is in danger of running out of raw onions, and the angels are already telling Bill he’s told that story before. Ellie and Jason, Pappy is surely going to be in the NEW New Testament given his knowledge of Christ and all the stories he has to tell!

He was preceded in death by Tucker, who was challenged to “Guard the Fort, Keep the Faith, And Don’t Pee on the Carpet,” and the USS Debbie-Lou, which was never that sea-worthy in the first place.

A Memorial Service will be held on Sunday 2/16 at 3pm at New Harvest Church, Powhatan, VA. Now it’s our turn to tell the stories!