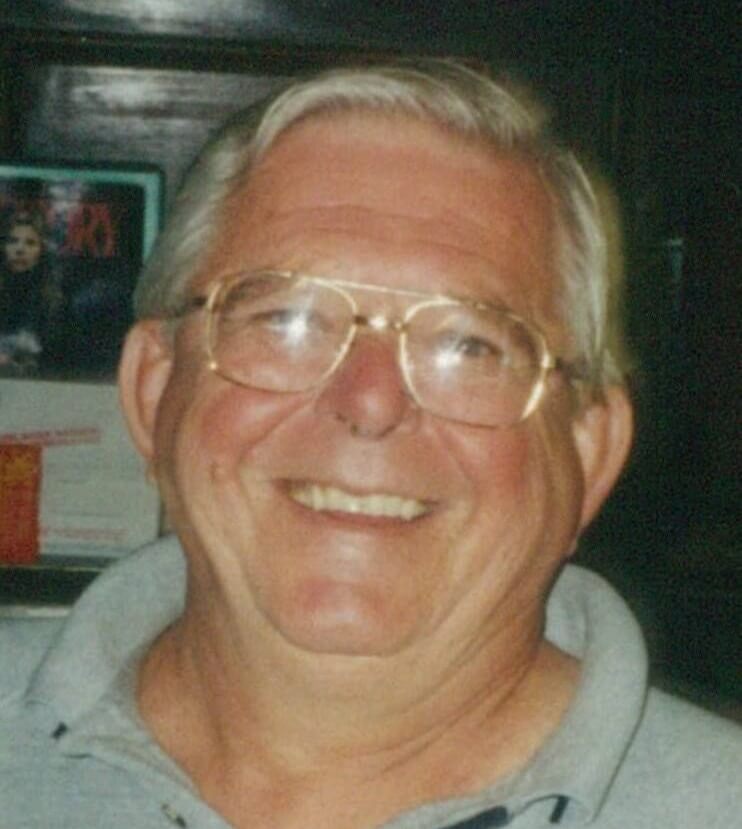 William Lee Gressett, 79, went to be with the Lord on September 8, 2018. He was born October 6, 1938 to Marion and Jack Gressett. He served in the Army Reserves and worked as a produce manager for a major grocery store chain. Before he became disabled he enjoyed golf, bowling and fishing. He was a devoted Red Skins fan and enjoyed going to baseball games. His favorite thing to do was attend his church, West End Assembly of God. Will is survived by his devoted wife Dolores of 58 years, four daughters, Julie (Jerry) Daniels, Carrie (Tracy) Amburgey, Susan Payne, Leigh (Bubba) Huband, one son, Billy (Michelle) Gressett, 8 grandchildren, 3 great grandchildren, and two brothers, Allen (Carolyn) and Conrad Gressett. A Memorial Service will be held on September 22, at 10:00 am at West End Assembly of God Church, 401 N. Parham Rd, Richmond, VA. In lieu of flowers contributions can be made to West End Assembly of God.