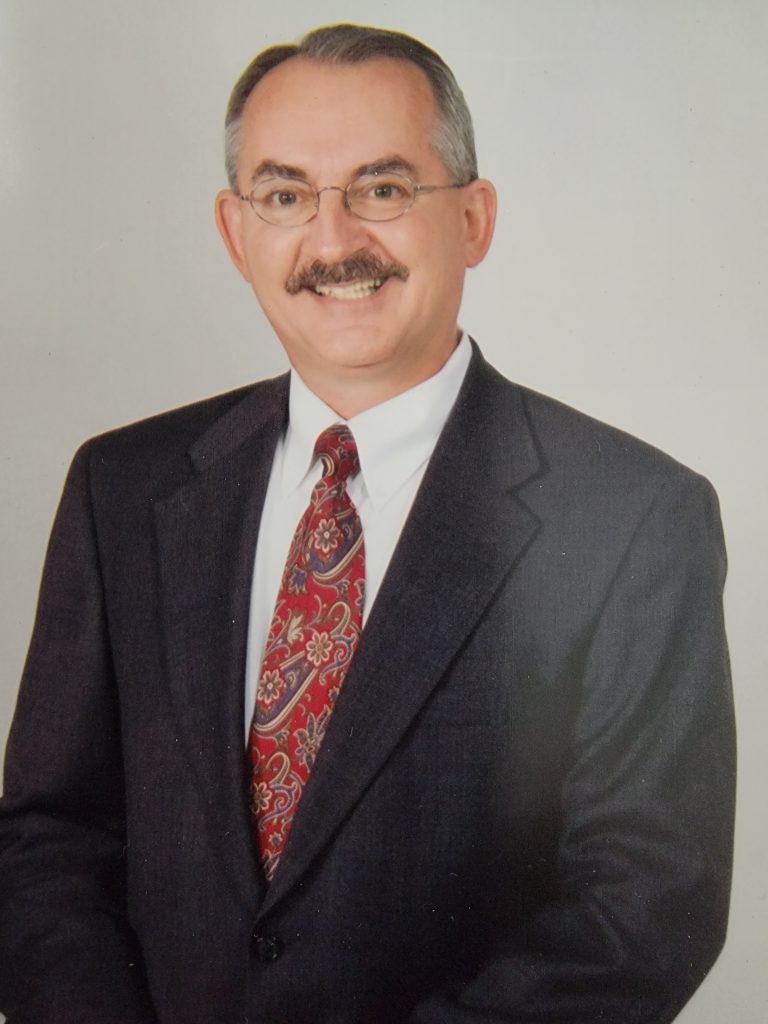 It is with great sadness that the Price family announces the death of William “Bill” P. Price.  He passed peacefully at home on Thursday, August 25, 2022 surrounded by his wife of 20 years, Vicky; and his sister-in-law, Rosey and her husband, Louis.

William graduated from William & Mary and pursued a degree in Finance.  He served in the National Guards for six years and was very proud of his service to his country.  William retired from Interbake Foods after 30 years of employment.

In addition to his wife he is survived by his step-daughter, Judy; step-son,  Alexander; his sister, Carolyn Matthews; his in-laws Rosey and Louis Torres; favorite cousin and her husband, Sandy and Steve Kanehl; and his niece and nephew.

A celebration of his life will be planned at a later day.