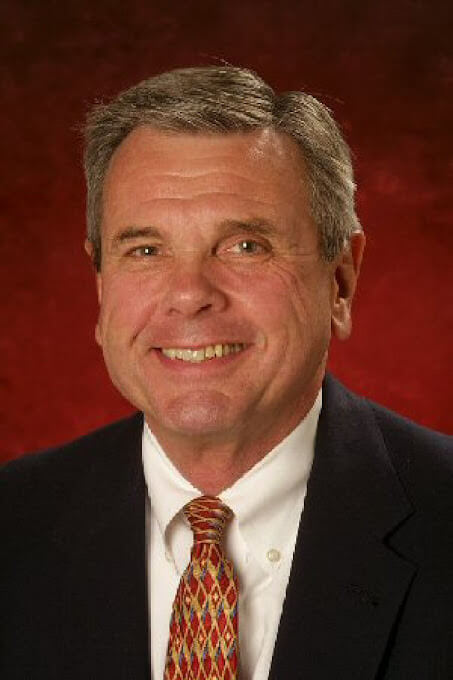 Bill graduated from Thomas Jefferson High School in 1960. He then attended Frederick Military Academy and graduated from the University of Richmond in 1964. He was a U.S. Army Veteran.  Bill had a successful 45 year career in real estate and was the owner of Ferguson & Associates Realtors from 1979-1989.  In 1984, he received the Adrian Bendheim Award for the Outstanding Salesman of the Year from the Richmond Board of Realtors. He was a member of the West Richmond Businessmen’s Association and served as President from 1997-1998.  He spent the last 26 years of his career with Joyner Fine Properties. Bill was a dedicated member and volunteer for the John Rolfe YMCA, and also a member of the Koinonia Class of Derbyshire Baptist Church.  Bill had a full life. He had many loyal friends, a career he loved, and a love for his wife and family that was deep and abiding.

The family will receive friends from 5 to 7:30 p.m. on Tuesday, February 12 at Affinity Funeral Service, 2720 Enterprise Parkway, Richmond, VA 23294.  A celebration of life will be held at 1 p.m. on Wednesday, February 13 at Derbyshire Baptist Church, 8800 Derbyshire Road, Henrico, VA. Reception to follow at Hermitage Country Club.