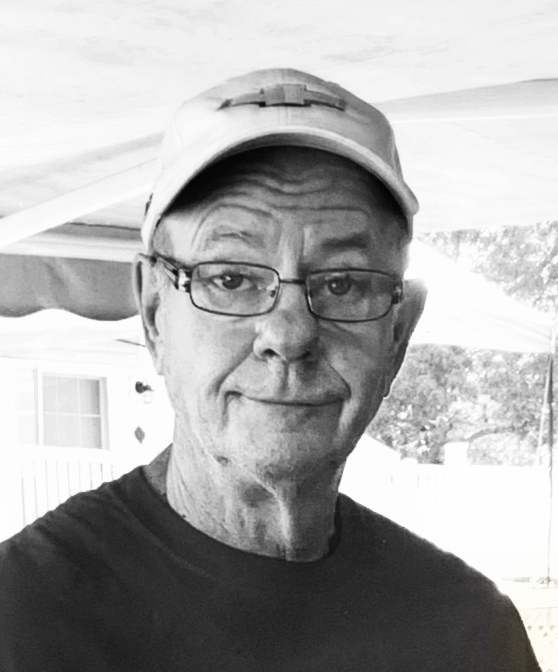 William Richard Gray Sr., better known to friends and family as Billy, went to be with the Lord while surrounded by family at his home in Goochland, Virginia on Sunday, September 6. Billy was 69 years old.

Born on April 1, 1951 in Sylvatus, Virginia, Billy was the son of Virginia Gray Goad and Archie Webb Gray. He graduated from John Marshall High School in 1969 and married Mary H. Gray on December 2, 1993.

Billy owned and operated Professional Sports and Event Photography and Trophies, which provided team photography and awards for sports leagues and dance companies all over Virginia.

A lover of sports, Billy coached basketball for more than 20 years at the middle and high school levels. Notably, he led the girls basketball team at Luther Memorial School to 70 wins over four seasons and coached the varsity girls at Prince George High School for nearly a decade. He also enjoyed playing golf – especially with his friends in charity golf tournaments – fishing and deer hunting.

Billy was well known for his cooking prowess. When he wasn’t commanding the grill at home, he enjoyed donating his time to catering events for friends and civic organizations. He enjoyed combining his passions together in order to have a good time, help a good cause and help those around him that were in need.

Billy was a devoted friend to his fellow John Marshall class of ’69 graduates. The family would like to thank his classmates for the devotion they showed back to him during his time of need over the last few months. Additionally, the family would like to thank the congregation of Corinth United Methodist Church and all friends (new and old) and family who donated to Billy’s GoFundMe.

In lieu of flowers, the family wishes for donations to be made in Billy’s name to the V Foundation at www.v.org.