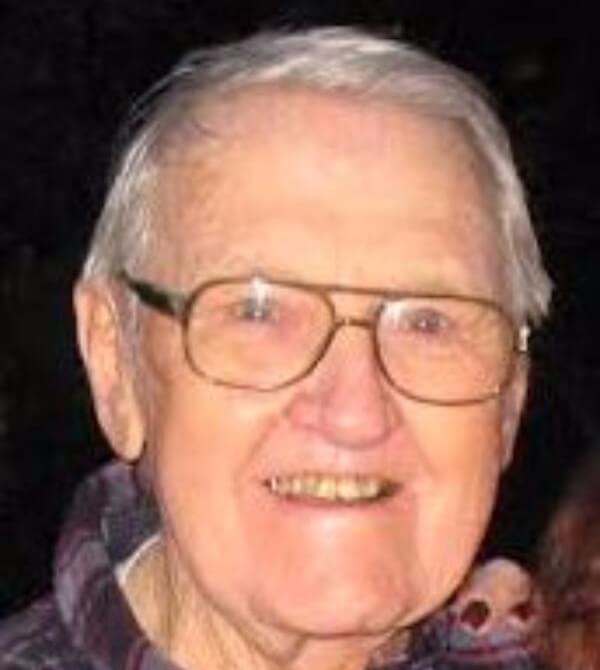 William Robert (Bill) Harding, Jr. was born in Arvonia, Virginia on November 14, 1921 and went on to be with the Lord in his home in Henrico, Virginia on May 8, 2017. Bill was a Naval Aviator in World War II and, afterwards, served in the Naval Reserves. He worked for the RF&P Railroad for nearly 50 years while also working as a general contractor. He was an active member of Fairfield Presbyterian Church since 1950 and traveled to many places in the world along with his wife of 66 years, Dorothy Rimmer Harding. He was a devoted husband, father, grandfather, and great grandfather who left a wonderful legacy of Christian life and service for his family. Bill was preceded in death by his wife Dorothy, his son-in-law, Hugh Augustus Richbourg III, his daughter-in-law, Beverly G. Harding, and siblings Warren Harding, Durwood Harding, and Joyce Ann Hatch. He is survived by his four children, Donna H. Richbourg, Stephen M. Harding, Sr. (and his wife Dee), Deborah H. Ness ( and her husband Don), and Jonathan Scott Harding (and his wife Debbie). He is also survived by grandchildren Pettus R. Hilt, Paige F. Richbourg, Kimberly H. Miller, Susan M. Moore, Stephen M. Harding, Jr., Allison H. Collins, Laura H. Ferguson, Meredith N. Vaden, and Micah A. Ness. Bill also had 20 great-grandchildren and a number of nieces and nephews. In lieu of flowers memorial donations may be made to Fairfield Presbyterian Church.