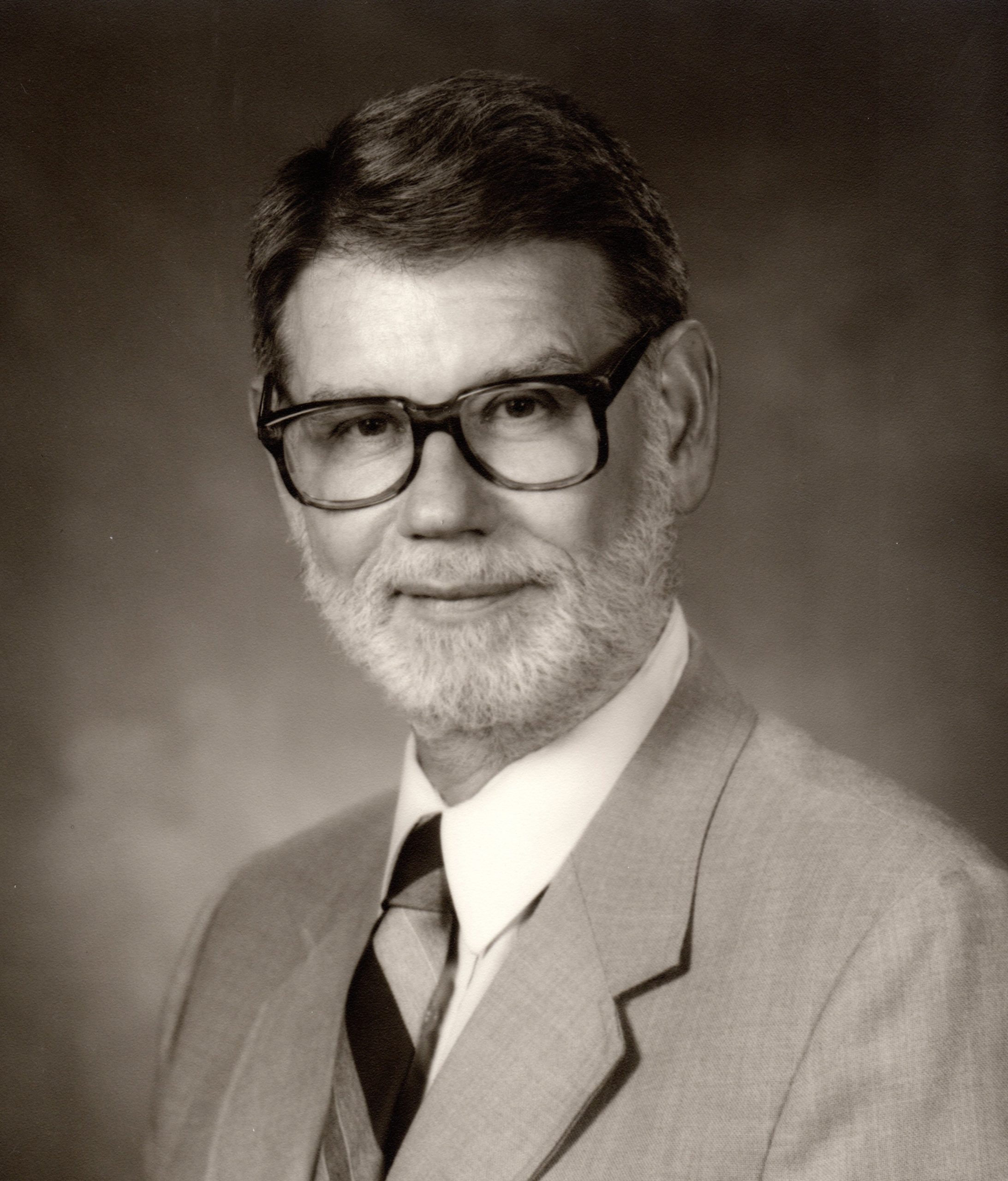 HARVEY, William Ross “Bill” of Chesterfield died on February 25, 2020. He was born on April 14, 1930, in Clarksville, TN, the son of Thomas Ernest Harvey and Evie Meek Harvey. Bill was educated in the Montgomery County, TN, schools and was a graduate of Austin Peay State University and The University of Richmond. He was a research chemist at Philip Morris Research Center, Richmond, VA, from 1965 to 1987 at which time he retired and formed Cumberland Consulting Chemists Inc. Bill was married to Georgia Ruth Small on April 19, 1953. in Clarksville, TN. He was predeceased by his parents, six siblings, and one son, Thomas Fred Harvey. In addition to his wife survivors include two daughters, Ann “Satya” Harvey of Alta, CA, and Elsa Harvey Ervine and her husband, Marshall, of North Chesterfield; one son, William Daniel “Danny” Harvey and his wife Mary of Midlothian; one sister, Ann Harvey Keith of Kingsport, TN; and his daughter-in-law, Elizabeth “Buffy” Harvey of Powhatan. He also leaves six much-loved grandchildren and five great-grandchildren. Although he had many interests such as reading, listening to music, and walking in the woods with Georgia, he was never happier than when he held a baby. His own children, his grandchildren and great-grandchildren were most precious to him, but he also received great satisfaction from comforting the sick babies during the ten years he volunteered as cuddler in the NICU at Johnson-Willis. Private services will be held at a later date. Please send any tributes to St. John Neumann Catholic Church, Ecuador Day Care Fund, 2480 Batterson Road, Powhatan, VA 23139.