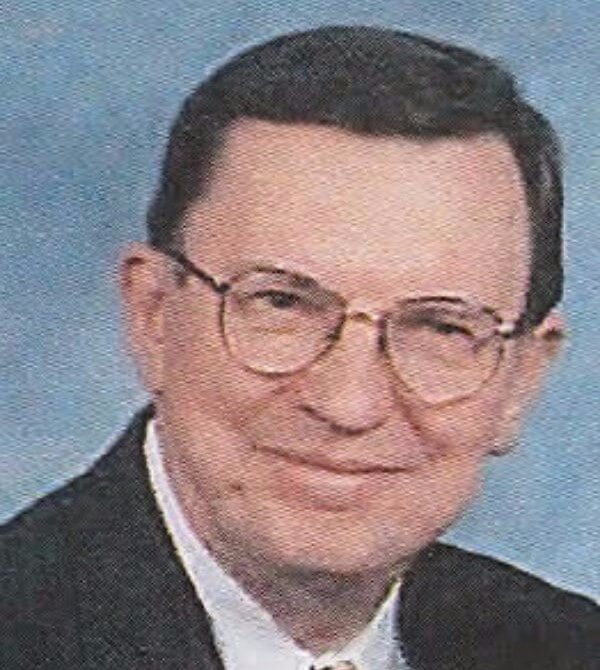 A native Virginian, he was widely traveled during his formative years and received his Bachelor’s and Master’s Degrees from Auburn University and New York State University, respectively. He advanced from high school teacher to engineering professor, and then began a long and productive career with Wiley|Wilson, one of Virginia’s most respected engineering/architectural firms, where he became a Principal, Director, and Manager of Engineering and Architectural Design Services. His specialties, water resources engineering and the design of large manufacturing facilities, took him all over the U.S. and occasionally outside the country. After retiring and until the time of death, he continued to practice engineering, first with the Virginia Department of Environment Quality, and then fifteen years with the City of Lynchburg Department of Water Resources. Altogether, almost sixty years of teaching and engineering. He was a Licensed Professional Engineer in Virginia and several other states, and in 2013 received the Lifetime Engineering Achievement Award awarded jointly by the six engineering societies of Central Virginia.

He was dedicated to the well being and happiness of his family, and took great pride in their growth and accomplishments. He enjoyed a wide range of recreational and sports activities, but enjoyed none more than ballroom dancing with his beautiful wife Betty, where they made and enjoyed many friendships.