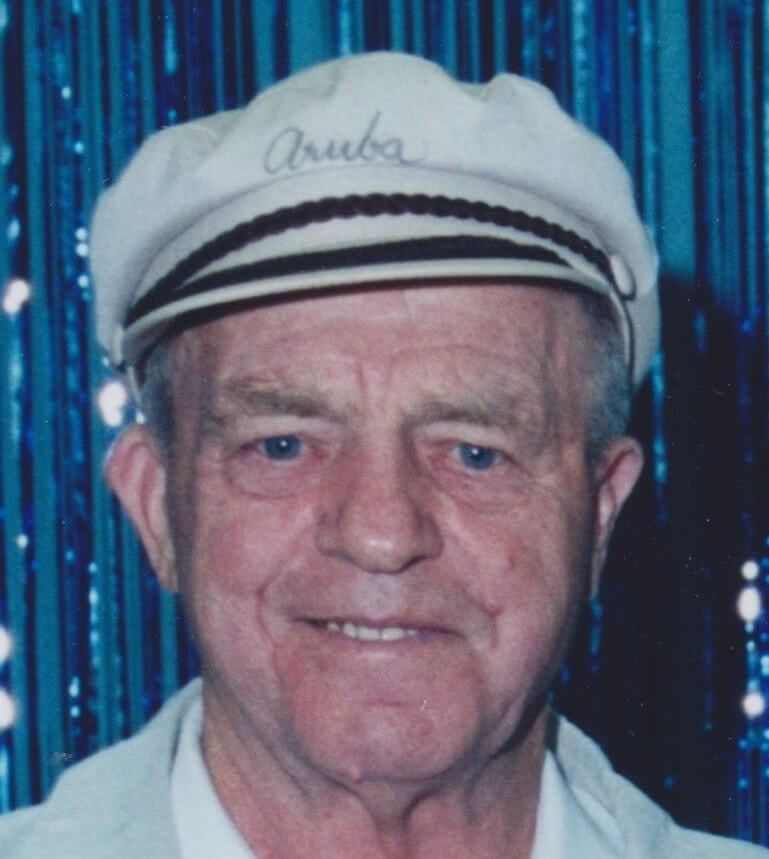 Wolfgang Günter Grashoff, 90, of Mechanicsville, VA, passed away on February 26th, 2018 with family by his side. He was born on Dec. 15, 1927 in Sternberg, Germany to Gustav and Frieda (Zielke) Grashoff. In 1977, Wolfgang immigrated to the United States with his wife Gisela and their two children, Martina and Armin. Wolfgang is survived by his devoted wife, Gisela Grashoff; his daughter Martina Ruetten (Bernard) and granddaughters Christina, Rebecca and Brianna, of Elizabeth City, NC; his son, Armin Grashoff (Julia) and granddaughter Kirsten, of Mechanicsville, VA. He is preceded in death by his parents, Gustav and Frieda, and five siblings, Hildegard, Elfriede, Gerhard, Manfred and Siegfried. The cremation took place on March 2, 2018 and friends and family are invited to attend a Celebration of Life on March 11th, 2018 at the American Legion Varina Post 233 (8088 Recreation Road, Richmond, VA 23231) at 2:00PM. The family is grateful for the condolences, but asks that in lieu of flowers, memorials be made to your favorite children’s charity.