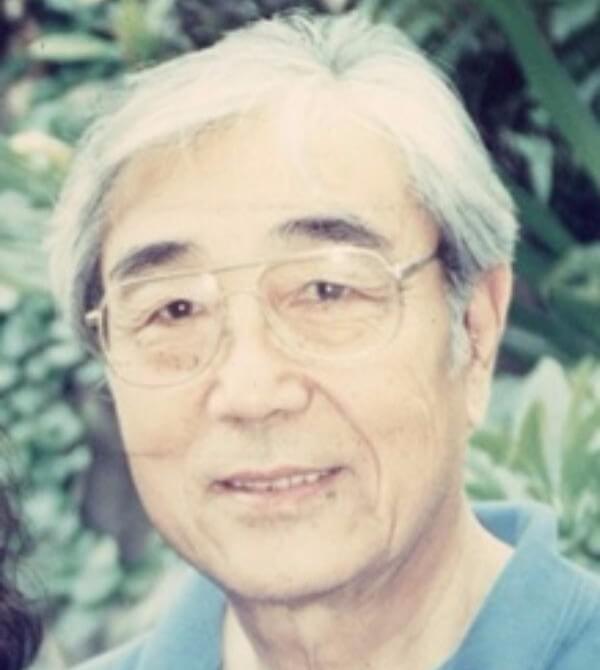 On Nov. 2, 2016, one day after the passing of his wife, Julie C. Peng, Yao Peng passed quietly in his sleep from kidney failure. He was almost 93 years old. Yao was born in Jinan, China on January 17, 1924. As a child, he fled the Japanese invasion, then obtained an engineering degree at Northwest Engineering Institute in China. He joined the Nationalist Air Force just before the Communist Revolution, retreated to Taiwan with the Nationalist forces and subsequently immigrated to the USA to obtain a PhD in engineering. He was employed by Boeing and then AVCO Lycoming as an aeronautical engineer. Yao was an intelligent, successful engineer and a devoted, loving husband. He and his wife were married over 63 years. They were longtime residents in Milford, CT, Woodbridge, CT, and Brandermill Woods, Midlothian, Virginia. He leaves his three children, Thomas, (wife Ellyn Swanson), Linda Lacy, (husband James Lacy) and John, (wife Siobhan O’Gorman Peng), seven grandchildren, Timothy and Katherine Peng, Benjamin Lacy (wife Maura Devaney Lacy) and Emily Lacy, Ceili, Tara and Erin Peng. A private memorial service will be held at the convenience of his family. Donations can be made in his memory to support Machado-Joseph research at the National Ataxia Foundation, http://www.ataxia.org/giving/default.aspx.