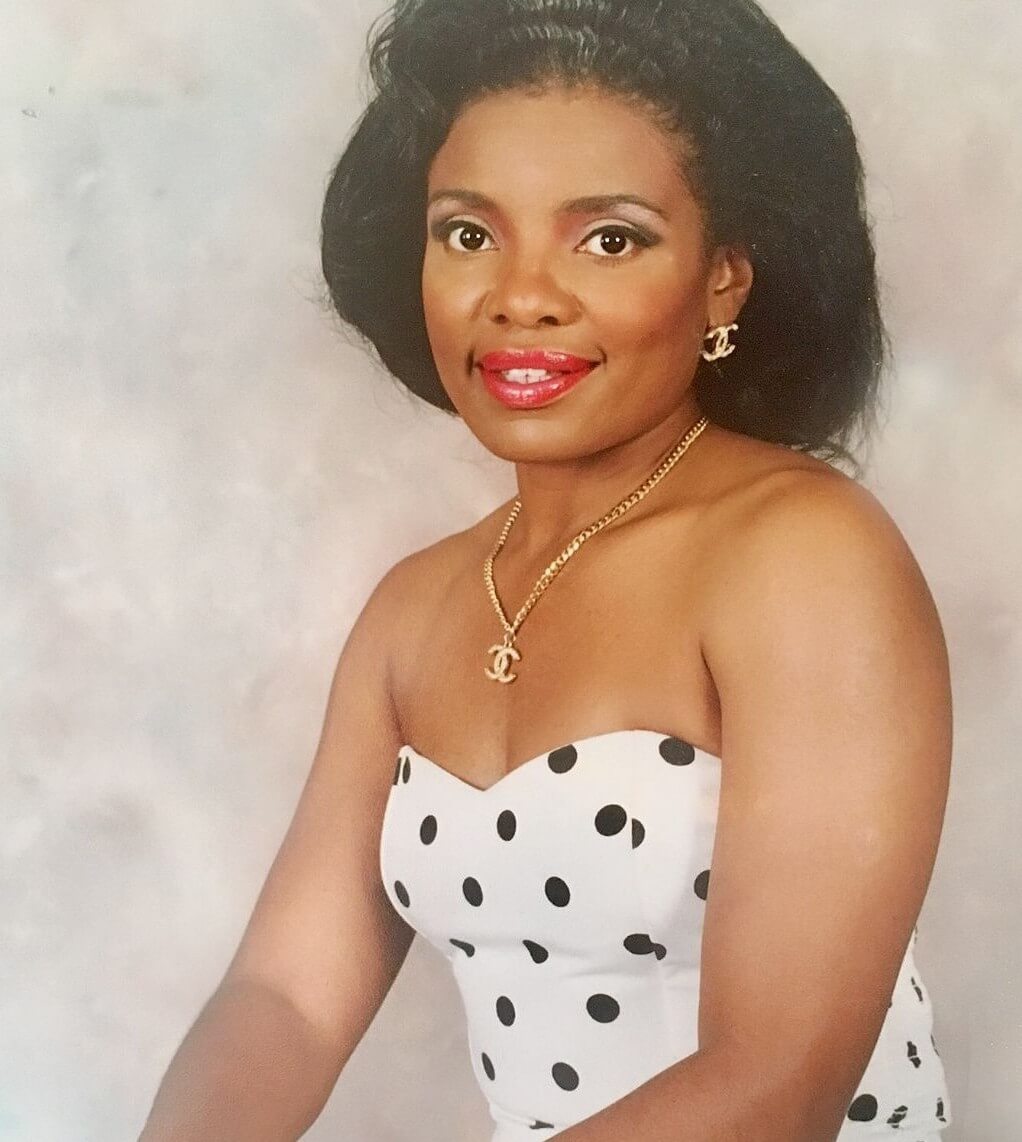 Yvonne Delores Henderson (fondly known as “Baby Cakes”) was born on January 7, 1952 to Jeanette G. Henderson and Herbert Smith in Richmond, VA. She was preceded in death by her father; granddaughter – Neveah Faith Henderson; and grandparents who raised her – Mary and Lonnie Henderson.

Yvonne graduated from Armstrong High School. In school, she was a “wicked” cheerleader, whose smile and moves would shine bright in any room. After high school, she attended J. Sargeant Reynolds Community College for an Associate Degree in Applied Science in Accounting. From there, she completed a Bachelor of Science Degree at Virginia Commonwealth University.

She was an accountant by trade but sales was her ultimate gift. Yvonne was a remarkable sales person who could sell ice to an Eskimo. She was often the top sales person in any industry.

Yvonne had a spicy personality and loved to entertain and be entertained. She enjoyed bid whist and could be found playing and passionately “negotiating” with partners until the wee hours of the night. She loved and knew sports, sometimes better than the referee. She could be found cheering on her sons at any sports or production event. No matter how large the crowd, you knew Yvonne was there.

She gave her life to Christ and was a member at St. Paul’s Baptist Church until her health declined. She then attended Cedar Street Baptist Church.