For family members who must travel long distances to attend the funeral of a loved one, the additional expense continues to be a challenge.

Until fairly recently, most major airlines offered discounted airfare (bereavement fare) to the immediate family of the deceased. This special fare was intended as a compassionate service to offset the price of an airline ticket for the bereaved, who often have little advance notice and must book their travel at the last minute. However, during the last couple of years, most airlines have either reduced or eliminated this benefit entirely.

According to an article in the Seattle Times published in 2014, only Delta Air Lines continues to offer traditional bereavement fares. Other major airlines have discontinued their policy, citing the economy and other factors. Low-cost carriers such as JetBlue, Southwest, AirTran, Virgin America, and Frontier do not offer bereavement fares, claiming the savings are already built in.

You may still want to check with other airlines in case their policies change, or to see if they have any flexibility regarding prices, waiving fees, etc., or simply to compare prices. In any case, you should be prepared to present documentation for your bereavement claim.

The airline may require you to provide information to verify your eligibility when you request a bereavement fare. Be prepared to provide the following information:

Affinity asks you to compare

Affinity offers the affordability you need and elegance your family deserves. 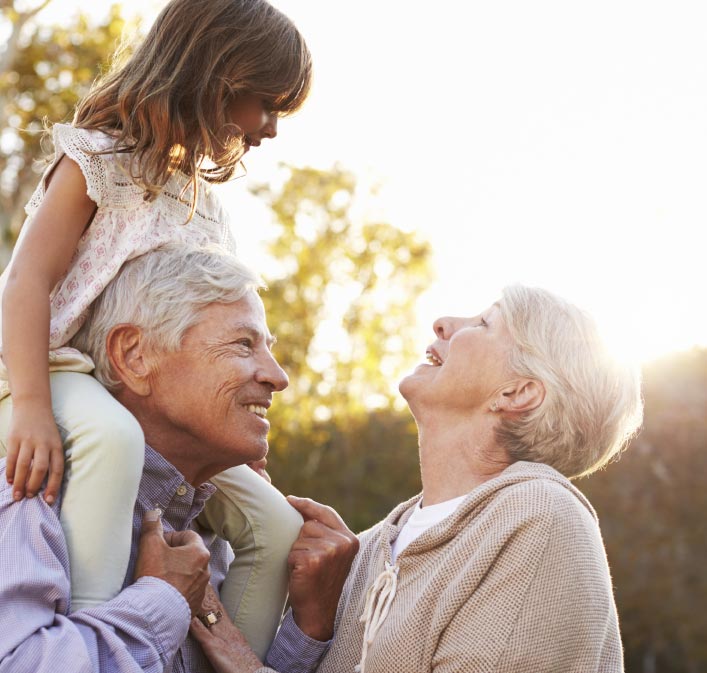